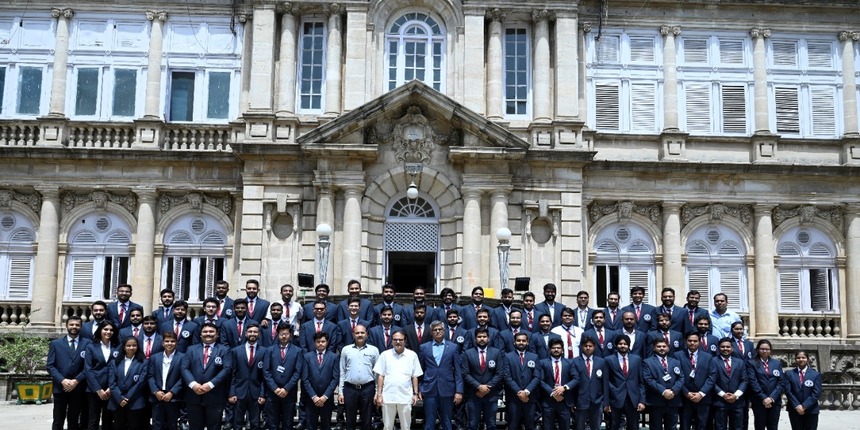 NEW DELHI: The Lok Sabha on Tuesday passed a bill that seeks to convert the National Rail and Transportation University, a deemed-to-be-university, into Gati Shakti Vishwavidyalaya, an autonomous central university. The Central Universities (Amendment) Bill, which also seeks to expand the scope of the University from beyond the railways to cover the entire transport sector to support the ambitious growth and modernisation in the field, was passed by a voice vote after a brief discussion. Education Minister Dharmendra Pradhan responded to the debate.

The education minister introduced the bill on Monday. “The Central Universities (Amendment) Bill, 2022 seeks to amend the Central Universities Act, 2009, inter alia, to provide for the establishment of Gati Shakti Vishwavidyalaya as a body corporate under the said Act,” Pradhan said in the Statement of Objects and Reasons of the Bill. He said the establishment of Gati Shakti Vishwavidyalaya will address the need of talent in the strategically important and expanding transportation sector and meet the demand for trained talent to fuel the growth and expansion of the sector. 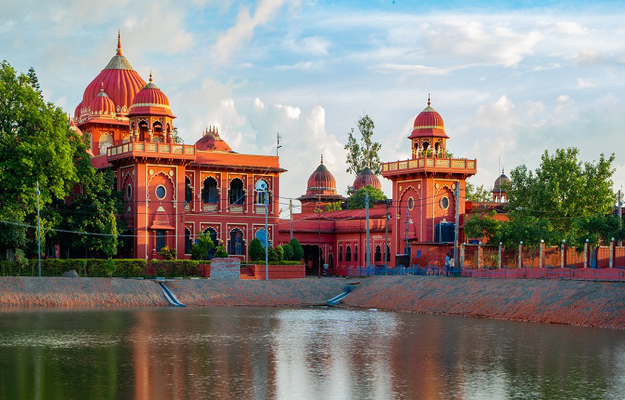