Massive protest in LPU after student dies by suicide; demand for fair probe

LPU students claimed that this the second suicide in ten days reported on campus and alleged the administration is tight-lipped on the issue. 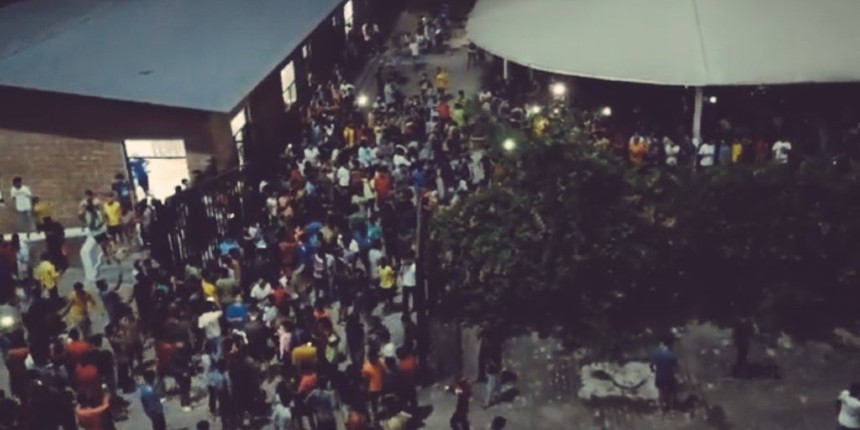 NEW DELHI: A large number of students were seen protesting on Tuesday night after a first-year BDesign student died by suicide at Lovely Professional University (LPU).

Kapurthala police said that they received information at around 5:30 PM on September 20 that a first-year student of BDesign at Lovely Professional University died by suicide. “We reached the spot and recovered a suicide note which cited personal reasons. Further investigation on the matter is underway,” the police said.

“A first-year student of BDesign at LPU has died suicide on Tuesday afternoon. DSP Phagwara stated that prima facie the student was having some personal issues, as has been suggested by the suicide note left by the deceased,” Kapurthala police tweeted.

Protesting students claimed that this the second suicide in ten days reported on campus and alleged that “the administration is tight-lipped on the issue”.

Expressing condolences to the bereaved family, LPU in a statement said, “LPU is saddened by the unfortunate incident. Initial investigation by the police and the contents of the suicide note point towards personal issues of the deceased. The university is providing full support to the authorities for further investigation.”

Sukhpal Singh Khaira, MLA from Bholath demanded a thorough probe into the reported suicide by a student in the LPU campus.

I demand a thorough probe into d reported suicide by a student in d Lpu campus on Tuesday night as there’s unrest among students in d campus.There’re a reports of another suicide few days ago which demands fair inquiry as d owner is an @AamAadmiParty Mp & students doubt justice https://t.co/oiCdrFnMz5 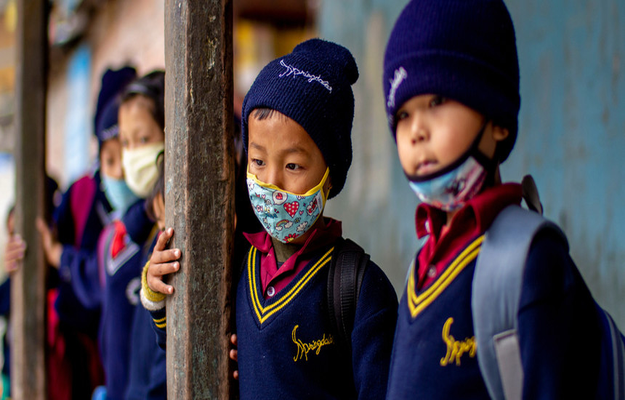