Pune: 44 students, 3 teachers, bus assistant and driver injured after a bus falls down a 150 feet gorge and overturns. 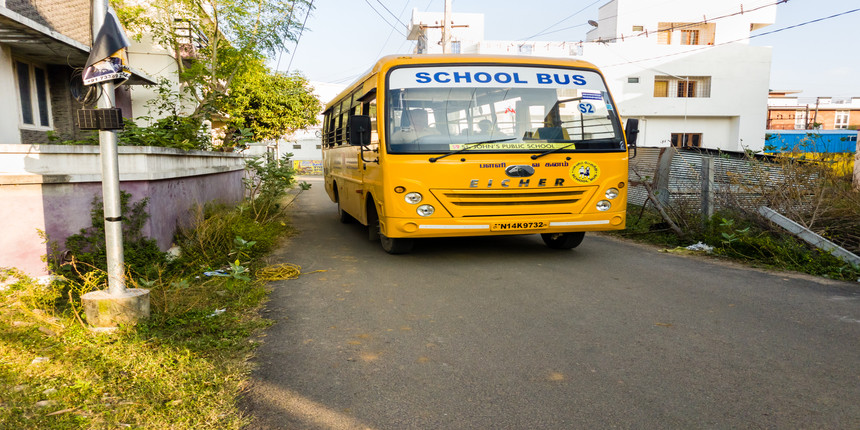 NEW DELHI: As many as 44 students and three teachers were injured on Tuesday after the bus they were travelling in hurtled down a gorge and overturned in Ambegaon tehsil in Pune district of Maharashtra, officials said.

According to Pune district officials, the students were travelling from Pimpalgaon to Girvali village, around 45 km from Pune city, to visit an observatory in the afternoon. Block Development Officer, Jalinder Pathare, said "the school bus belonged to Muktai Prashala in Pimpalgaon. The incident occurred at a turn. The bus went down 100 to 150 feet into a gorge."

All 44 students travelling in the bus, three teachers, the driver, and a bus assistant received injuries. Seven to eight students have been shifted to a hospital in Manchar, while the rest are stable," said Pathare. 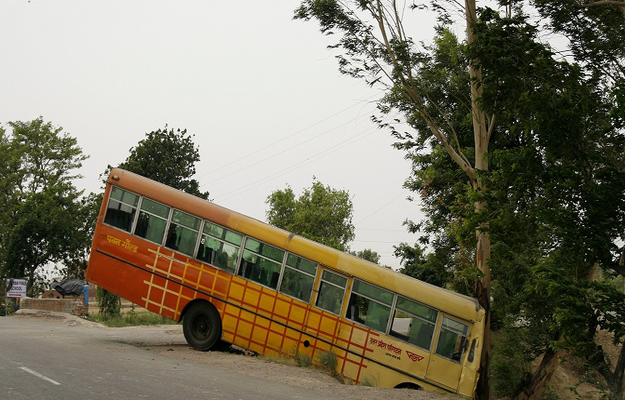