'School in darkness': 1,254 schools in Maharashtra have no electricity due to unpaid bills

As many as 5,279 Zilla Parishad schools in eight districts of the region owe Rs 9.82 crore to the Maharashtra State Electricity Distribution Company Ltd. 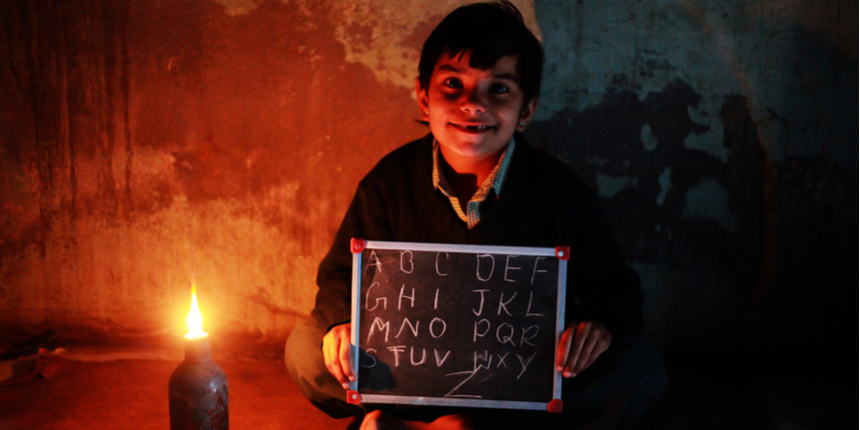 Highest number of schools that don't have electricity supply are from Aurangabad
Press Trust of India | Dec 23, 2021 - 9:06 a.m. IST
Share Via

Aurangabad: While the decline in coronavirus cases has led to reopening of schools in many parts of Maharashtra's Marathwada, hundreds of government schools in the region have no power supply. Power supply to 1,254 schools has been disconnected for unpaid electricity bills, an MSEDCL official said on Wednesday.

As many as 5,279 Zilla Parishad schools in eight districts of the region owe Rs 9.82 crore to the Maharashtra State Electricity Distribution Company Ltd. The schools whose power supply has been stopped are required to pay Rs 3.47 crore.

The highest number of schools that don't have electricity supply are from Aurangabad district (238). They collectively owe Rs 28.91 lakh to the MSEDCL. Joint Managing Director of MSEDCL, Aurangabad region, Mangesh Gondavale said," "When I was Zilla Parishad CEO in Aurangabad we had limited funding from the government and then dealing with the pandemic was the priority." Ramesh Thakur, education extension officer in Aurangabad, said the Zilla Parishad has issued letters to Gram Panchayats, asking them to pay the power bills.

A teacher from Eklahara, Pratapsingh Jarwal, said, "Our school is in darkness for the last six months. It puts constraints on teaching too." In Jalna district there are 171 schools without power supply, Beed has 152 such schools, Latur 199, Osmanabad 134, Hingoli 75, Nanded-175 and Parbhani 110, as per MSEDCL officials. 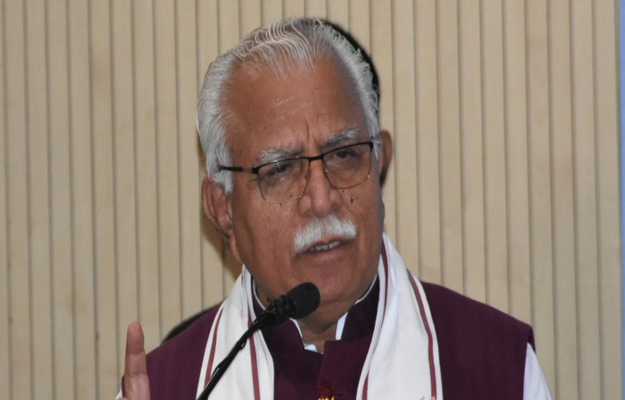