Earlier today, Uday Samant said the upcoming examinations of non-agriculture universities in the state will be held offline. 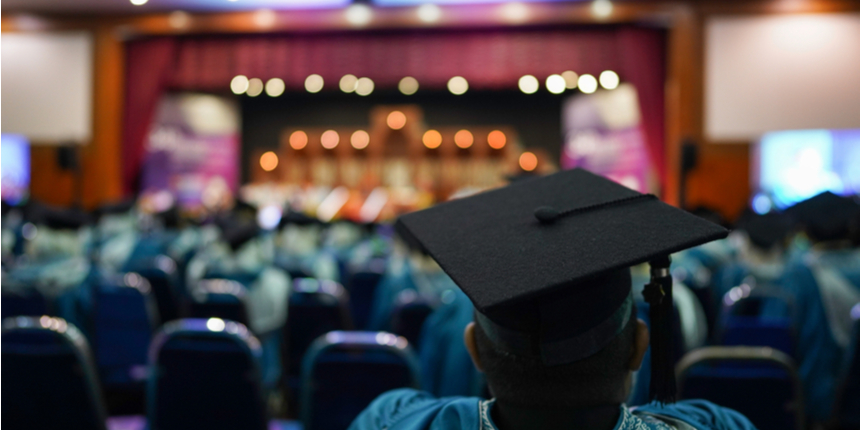 NAPGUR: Maharashtra Minister Uday Samant on Tuesday said convocation ceremonies will be conducted as per Maharashtrian tradition in universities from next year. The state minister for higher and technical education made the statement during the convocation ceremony at Government Polytechnic in Nagpur.

Addressing the gathering, Samant said convocation ceremonies should be conducted as per Maharashtrian tradition and not in the colonial way. Convocation ceremonies are generally so long that many people literally go to sleep. Besides, the pin-drop silence during such events doesn't look good, he said.

The minister further said that an official had informed him that this convocation tradition has continued since the colonial times. Starting next year, convocations will be conducted as per Maharashtrian tradition (Marathmola) with enthusiasm and fanfare, Samant said.

Earlier today, Samant said the upcoming examinations of non-agriculture universities in the state will be held offline, as decided by vice-chancellors of such institutions. Talking to reporters in Nagpur, Samant said students must understand that exams had earlier been cancelled and later also conducted online in the wake of the COVID-19 wave.

"If we keep conducting the exams online, it would raise a question mark on whether the industry would accept such students. Hence, the examinations will now be conducted as per directions of the universities and in the offline mode," the minister said. He said the decision to hold the exams offline was not taken by the state government, but by vice-chancellors of 13 non-agri universities. 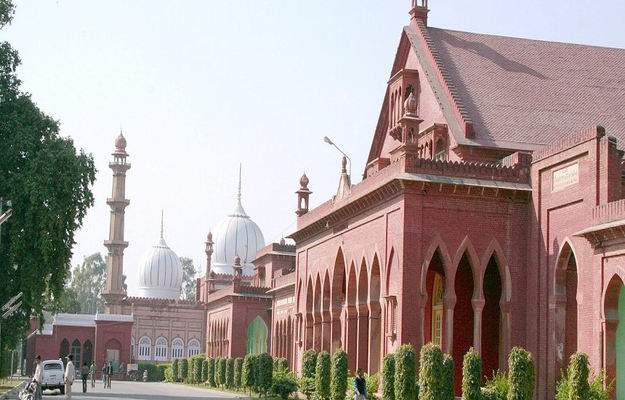