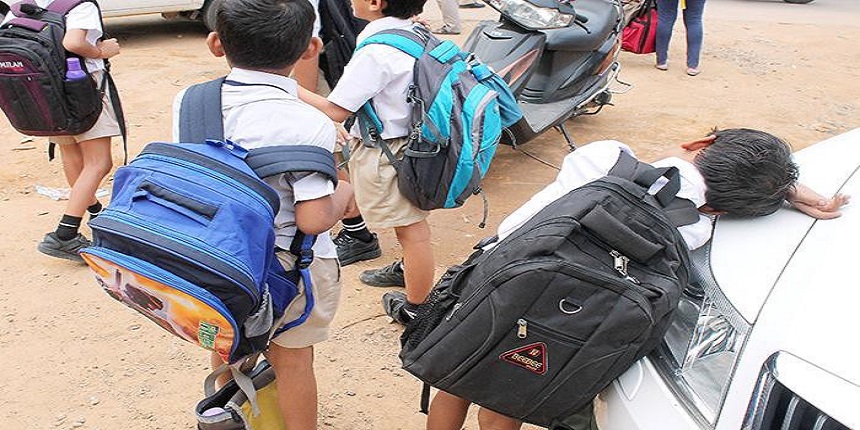 MUMBAI: Classes for students of Class 9 and Class 10 in schools located in non-red zone areas and junior college for Class 12 would begin in Maharashtra from July 1, the state government said on Monday.

Classes of 6th to 8th standards would begin from August, as per the government. The decision was taken at a meeting chaired by Chief Minister Uddhav Thackeray and attended by School Education Minister Varsha Gaikwad and officials.

A circular issued on Monday stated that "schools not located in red zone can commence classes of Standard 9, 10 and 12 from July 1" while "classes of 6th to 8th standards would begin from August". "Though in some areas schools could not be opened, the process of teaching cannot be stopped. The use of digital technology to reach out with students should be adopted," it said.

"Classes of Standard 1 and 2 are exempted from online teaching. However, for remaining standards certain hours per week have been defined by the government. We are trying to use All India Radio (AIR) network as well to reach out to students with the curriculum," Gaikwad said. Some of the teaching can be broadcast, she added.

However, some teachers' and principals' unions have demanded that all school in the state open from August.