MAHE starts a centre to address issue of ageing population 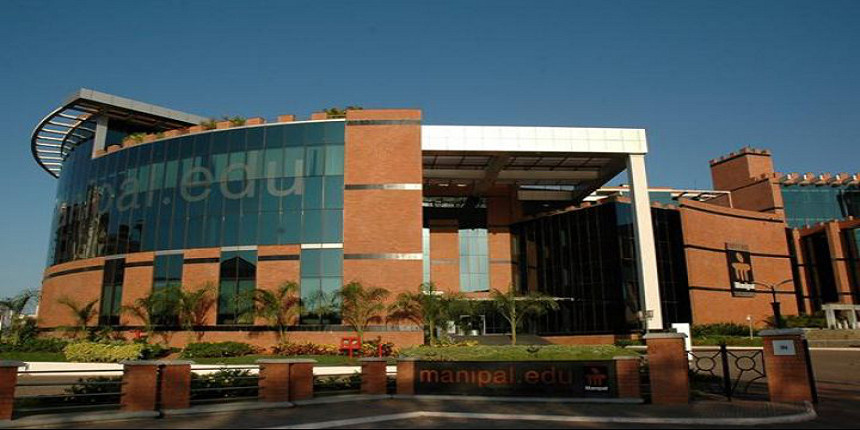 NEW DELHI: Manipal Academy of Higher Education, or MAHE, has started a new initiative, the Centre for Studies on Healthy Aging (CSHA), to address the issue of rapidly increasing population of older adults.

The centre was set up in response to national and international initiatives in the domain, an official statement said on Monday.

The main aim of CHSA is to promote health and participation in old age. “Besides [the] older population, CSHA will also address younger age groups and encourage them to be healthy and independent, so that they are able to participate in valued activities as they age,” the statement said.

One of the main objectives of the centre is to support safety and maximal functional abilities among older people, with or without health problems. CHSA provides a platform for researchers, practitioners, and technical experts to work together, so they can identify and address the needs of the older population.

The centre is greatly involved in activities like education and creation of awareness in the public. To support healthy aging and aging in residence of their choice.

Speaking about the initiative Dr Sebestina Anita Dsouza, Manipal College of Health Professions, said, “Our population in the next decade will see a rise in the number of older people and we need to help our older generations to achieve healthy aging and happy lives. In fact, The World Health Organization (WHO) has declared 2020-2030 as the Decade of Healthy Aging to address the challenges of an aging population”.

CSHA consists of members from different disciplines. They have already started activities related to dementia, fall prevention in older adults and activities to encourage physical fitness.