IIT Hyderabad will get a DRDO research cell 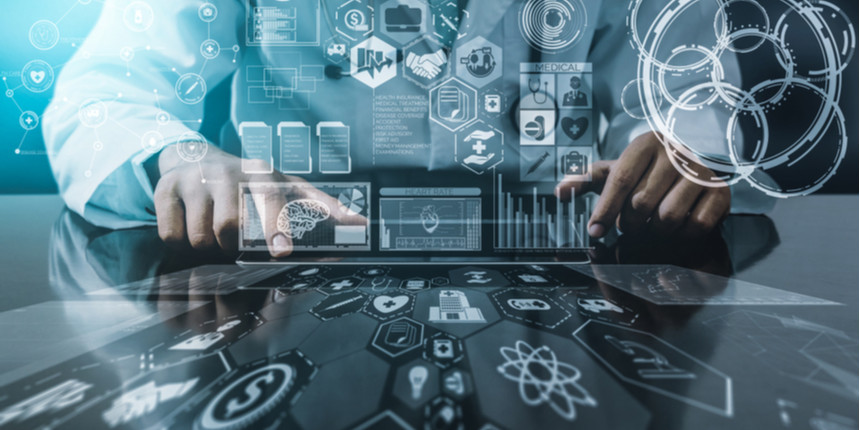 NEW DELHI: The Defence Research and Development Organisation (DRDO) has decided to create a research cell at the Indian Institute of Technology Hyderabad (IITH). It will be an extension of the DRDO Research and Innovation Centre, Chennai.

It will undertake basic and applied research programs in identified technology areas.

Explaining the expected role of the DRDO-IITH research cell Dr. G Satheesh Reddy, secretary, Department of Defence R&D and chairman, DRDO in a statement said: “This MoU is aimed at bringing together the capabilities of DRDO and IIT Hyderabad, in order to achieve greater heights in indigenous technology through collaborative research. This DRDO-IITH Research Cell will ensure seamless execution of different projects between DRDO and IITH. IITH has a strong research base in advanced technologies, which will be strengthened for the growth of the country through this cell.”