Manipur: Tribal students object to polls on Sunday, day of worship for Christians

Manipur Election 2022: The students have objected to polling on February 27 as-Christians attend church on Sundays. 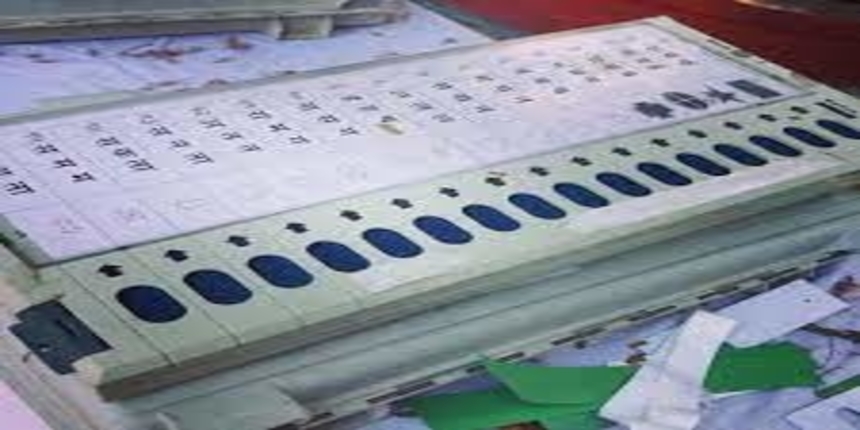 New Delhi: The All Tribal Students’ Union of Manipur (ATSUM) has urged the election commission of India (EC) to reschedule the first phase of polling in the state which is scheduled for February 27, a Sunday. Manipur will vote in two phases and the second polling date is March 3.

The students’ union said that 43 percent of Manipur’s population is tribal and are predominantly Christian. On Sundays, a “day for rest and worship”, they go to church. 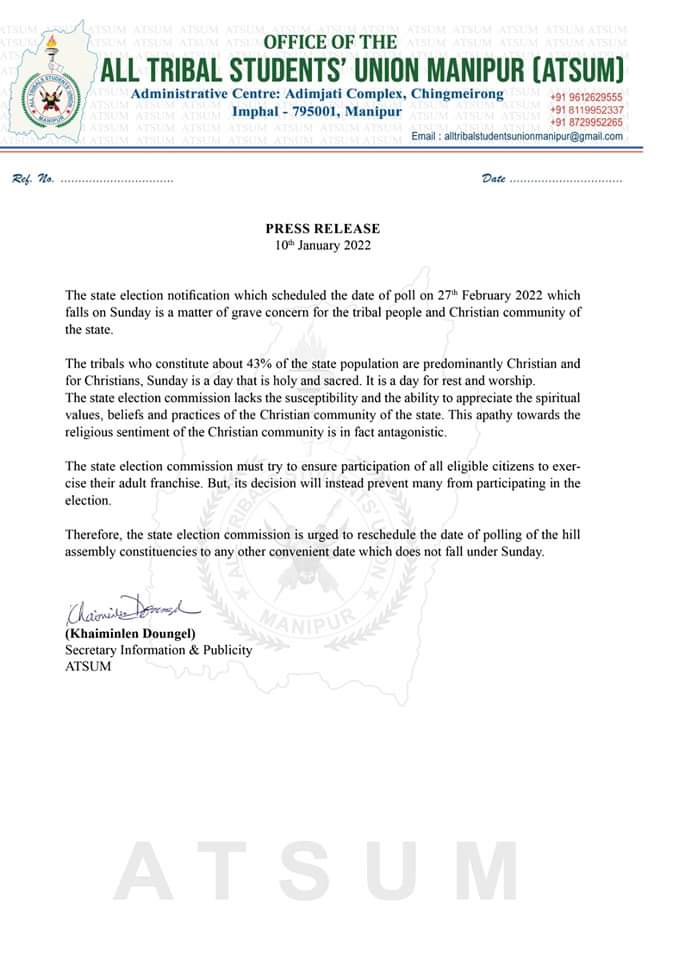 The Sunday polling date is a matter of concern for the tribal people and Christian community of Manipur, said the union. The letter further accused the election commission of lacking the sensitivity and ability to appreciate the spiritual values, beliefs and practices of the Christian community of the state. 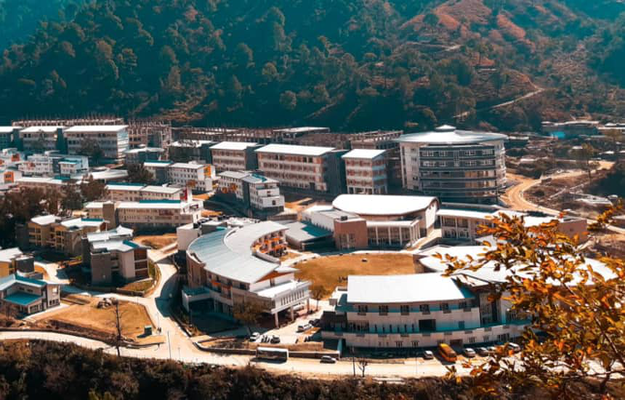 How Calcutta University rose in university rankings in just a few years
Atul Krishna | May 17, 2022
More From Pritha Roy Choudhury

‘Where in the world can you see such a course?’: IIT Madras director on MTech degrees, new courses
Pritha Roy Choudhury | Apr 19, 2022 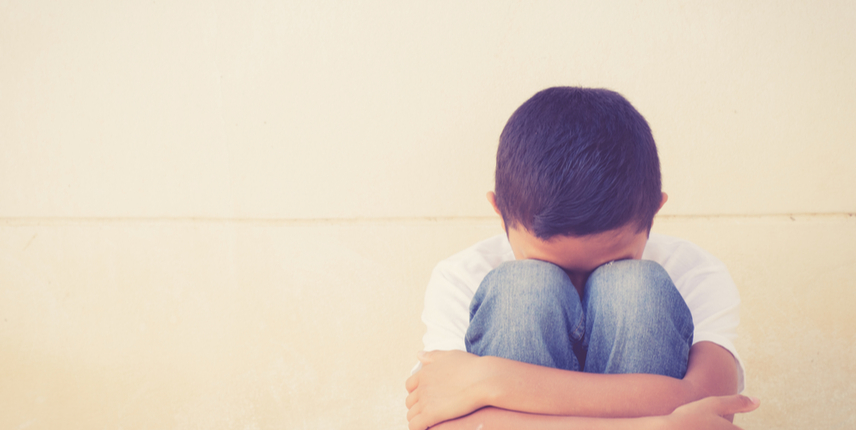 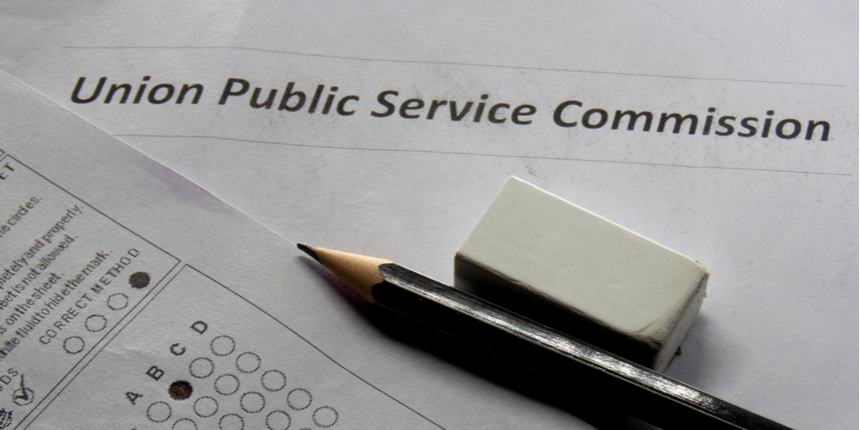 How Much Does It Cost To Live, Study In A Civil Services Coaching Hub? Budget With Our Note On UPSC CSE Coaching