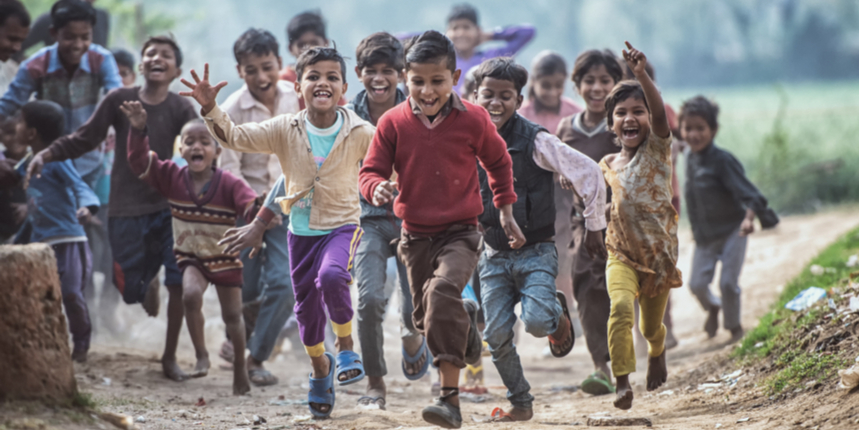 NEW DELHI: Many children in Seelampur, Delhi, and Muradabad, Uttar Pradesh are employed in e-waste dismantling work at various dumping yards, the National Commission for Protection of Child Rights (NCPCR) said in a report. The NCPCR is the apex child rights body in the country.

According to the report, the children are being used as the workforce since they take up less labour cost.

“Children are being engaged in lithium removing work to get benefit of low labour cost, who gets merely Rs. 200 daily. Surprisingly, the locals and children informed that many such children are engaged in the e-waste dismantling in the entire area,” NCPCR report says.

The report says that employing children for this kind of work will seriously impact their health.

This line of work can cause diseases like pulmonary, liver, neurological, skin and gastrointestinal disorders, cancer and brain development disorder. The brain growth of these children is also affected due to mercury, it stated.

NCPCR said that companies are not fulfilling their target for dismantling e-waste and sending it to registered recyclers. It said that much of e-waste dismantling happens in the unorganised sector in India.

“It is ironic that 90 to 95 percent of e-waste management is in the unorganized sector in India whereas these companies do it 100 percent in other countries,” the report stated.

NCPCR said that, to protect children from this line of work, companies should establish their own dismantling plans similar to what is required in other countries.

It recommended sensitization of children and parents, penal punishment for those engaging children in this work, third-party monitoring for assessing implementation of e-waste management rules. 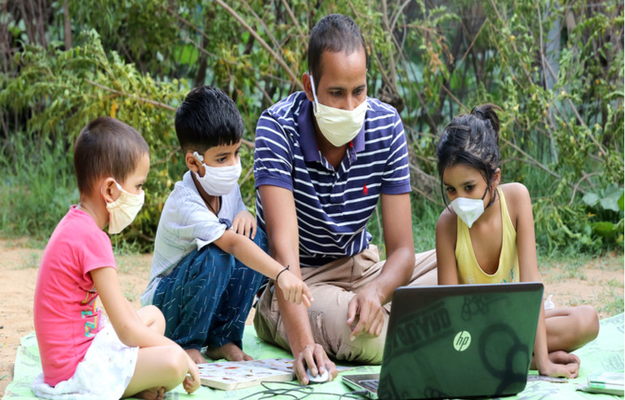 Online education is ‘not an option for all’ in India: UNICEF