Medical students evacuated from Ukraine to sit on hunger strike

Parents Association of Ukraine MBBS Students claimed that 5,000 students and parents from 26 states will participate in the strike from July 23 to July 27. 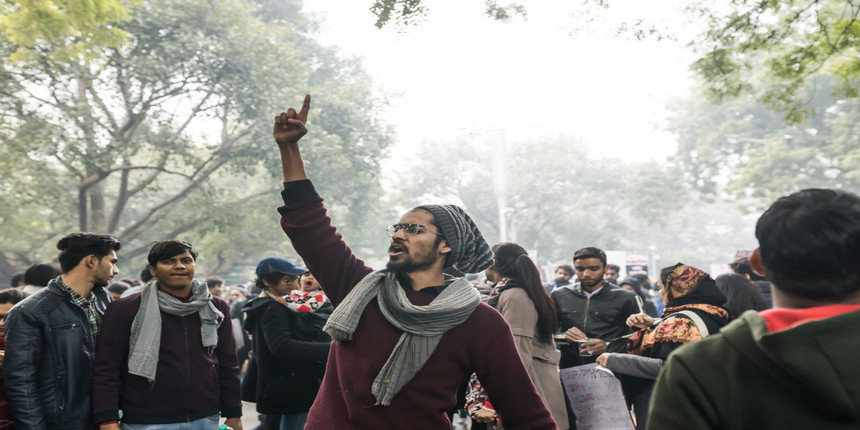 NEW DELHI: Medical students, who were evacuated from war-torn Ukraine, will hold a five-day hunger strike from Saturday over their demand for admission to Indian medical colleges as a one-time measure, according to a statement by the Parents Association of Ukraine MBBS Students (PAUMS). The association claimed that 5,000 students and parents from 26 states will participate in the strike from July 23 to July 27.

"Due to war for more than four months in Ukraine, MBBS education has been hampered a lot. As time goes, students and parents are going through depression, anxiety and many mental issues. Our demand from Government of India is to accommodate all students in Indian medical colleges," the PAUMS statement read. The association said it has held multiple protests and also submitted a letter to Prime Minister's Office (PMO), but in vain. Last month, several students sat on a hunger strike at Jantar Mantar here demanding admissions to the country's medical colleges.

"We protested at Jantar Mantar thrice and twice at the National Medical Commission (NMC) office in Dwarka. Also submitted our demand-cum-request letter to PMO, health ministry, education ministry, NMC and President of India. But no assurance till date. Students have now decided to sit on hunger strike," the statement added. They said there are approximately 12,000 such students, barring those in the final year, and as there are at least 600 medical colleges in the country, each institution needed to accommodate around 20 students.

Also read | Krea University is preparing a generation for the future, says founder

Thousands of students from India studying in various medical colleges across Ukraine had to abandon their courses and return home after Russian forces launched an offensive against the eastern European country. In April, too, parents of these MBBS students staged a protest at Jantar Mantar demanding the government's intervention in accommodating their children in the medical colleges.

In March, public interest litigation was filed in the Supreme Court seeking directions on the issue of admission and continuation of their studies in India. The plea also sought directions from the Centre to provide a medical subject equivalency orientation programme for such students. The Indian Medical Association (IMA) has also recommended to Prime Minister Narendra Modi that such students be accommodated in Indian medical colleges as a one-time measure. In a letter to Modi on March 4, the IMA had said such students should be permitted to go to Indian medical colleges for the remainder of their MBBS courses through an "appropriate disbursed distribution", but it should not be seen as an increase in the annual intake capacity. 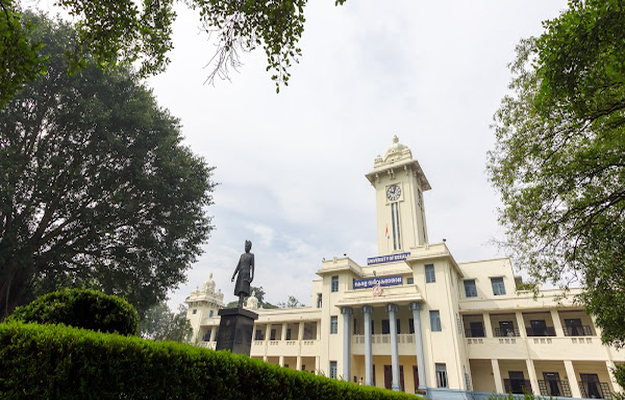