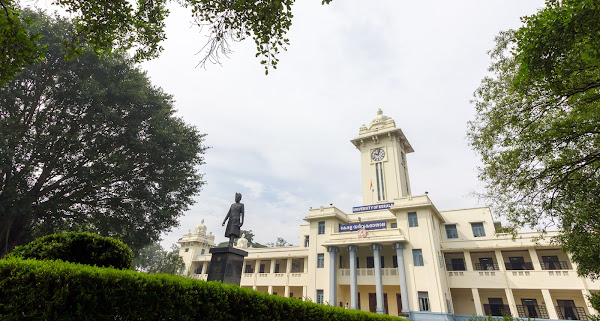 NEW DELHI: University of Kerala (KU), Thiruvananthapuram’s department of nanoscience and nanotechnology ran without any sanctioned faculty posts and relying entirely on contract lecturers since its inception in 2016 till 2021, an audit by the Comptroller and Auditor General (CAG) of India found.

In fact, “nine academic departments were functioning without even one sanctioned professor post, seven without any sanctioned post of associate professor and assistant professors for two departments,” the audit report stated.

A performance audit of Kerala University covering the 2016-21 years by the CAG found numerous violations of UGC norms on structures of councils, teacher recruitment and pay, funding, and syllabus revision. Kerala University also failed to implement infrastructure projects on time.

CAG’s report on the “Functioning of the University of Kerala” has been prepared for submission to Kerala Governor Arif Mohammad Khan, also the Chancellor of the university. The audit involved scrutiny of the university’s records and physical verification.

Five major infrastructure works worth Rs 9.70 crore initiated during 2011-17 remained incomplete. According to the CAG report, the university’s failure to utilise infrastructure funds resulted in it receiving only Rs 8.70 crore of the UGC allocation of Rs 15.76 crore as general development assistance (GDA) between 2012 and 2017.

The development of infrastructure was needed as the CAG found that large numbers of colleges lacked rooms, toilets, seminar halls, library books and accessibility features such as ramps and lifts. The two University Health Centres were either non-functional or poorly-resourced.

KU has over 180 affiliated colleges enrolling over 1.3 lakh students. It has 43 departments of teaching and research, 16 faculties and a School of Distance Education (SDE). In the latest National Institutional Ranking Framework’s (NIRF 2022), KU was placed at 40, dropping from 27 in 2021, in the “university” category.

The Kerala University College Development Council (CDC) – a UGC-mandaged body intended to oversee the integrated development of affiliated colleges – had just one member when it should have included the vice-chancellor, director of the council , principals of some affiliated colleges, senior teachers of university departments and a representative of the state government. The CAG audit found that KU’s CDC didn’t have a full-time director.

“The failure of the university to constitute a CDC with multiple members and non-conduct of meetings by the director resulted in lack of coordination and interaction between the university and affiliated colleges,” the report said.

Out of 34 University Institutes of Technology (UITs) with an approximate annual intake of 3,970 students, 17 UITs were due for accreditation, but none had started the process.

By November 2020, out of the 90 boards of study (BoS), tasked with framing syllabus for undergraduate and postgraduate (UG, PG) courses, 52 lacked adequate representation of teachers or experts. Plus, the syllabus of 28 out of 142 courses had not been revised in three years which is the UGC’s recommendation.

Between 2015-21, KU received Rs 2,624.56 crore from UGC, Kerala Government and other sources but Rs 468.6 crore went unutilised. The underutilisation meant its receipts also reduced. “It is pertinent to note that the university is seeking more funds from the government for infrastructure development, whereas at the same time it is unable to utilise the fund made available by UGC,” the report stated.

Plus, KU invested in State Bank of India fixed deposits for which “the university was unable to provide any documents showing the approval of the government for investing funds in SBI and its subsidiaries”, the report said.

In October 2019, KU was denied the status of Institution of Eminence by UGC due to shortage of faculty. More than 23 percent of teaching staff were contractual, violating the UGC’s requirement that contract appointments be kept under 10 percent of the total. The percentage of such temporary staff also rose over 2016-21.

The university has also seen many delays in the academic calendar – in conduct of the end-semester exams in 2016 and 2017 and in declaration of results of the UG programmes in affiliated colleges. In one case, exams were delayed by over 200 days (over six months) and in two cases, between 100 and 200 days, or three and six months. Results were delayed by over 300 days – over nine months – twice and between three and six months, four times.

Revaluation of answer scripts took over 120 days (four months) – twice the prescribed 60 days – in over 21,800 cases, suggesting this is a routine affair. 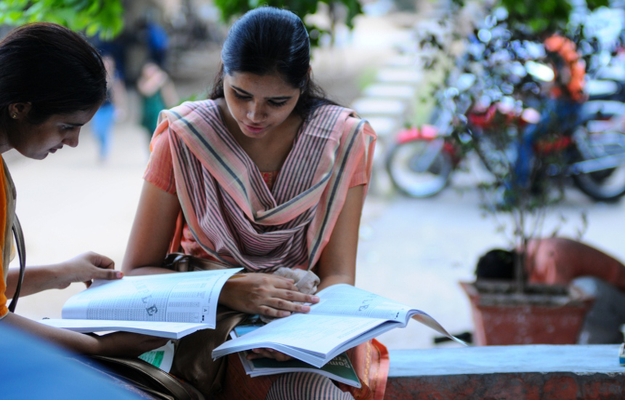 From BTech in climate change to BA in tribal management, here’s a list of 30 new courses

University of Kerala gets A++ ranking from NAAC