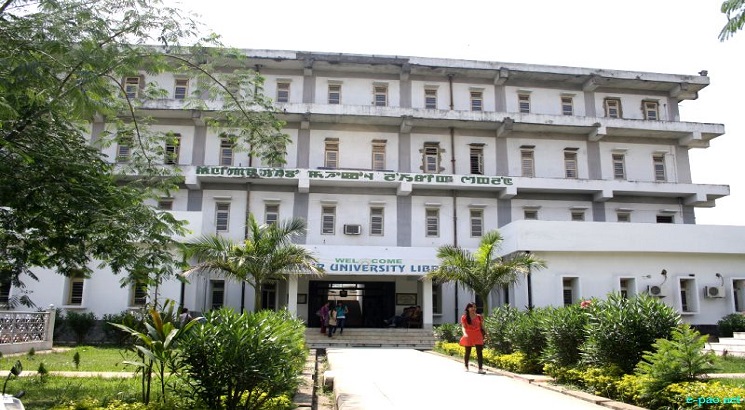 The Committee is headed by the Meghalaya High Court Chief Justice T. Nandkumar Singh, it also comprises of representatives of Ministry as well the University Grants Commission (UGC), will submit its report within one month time. The Manipur Chief Minister, Biren Singh has welcomed the decision and has requested the protesting students to help in restoring normalcy in the university campus.

The students of MU led by the Manipur University Students Union (MUSU) are sitting on protest for nearly two months demanding VC’s removal alleging that Pandey has been misusing his administrative powers, causing various financial irregularities and remains out of the university most of the time.

The Ministry, in its official statement, has stated that the Government has formed a Fact Finding Committee on July 12 to investigate the allegations against Pandey, the Committee will submit its report in one month time. However, the students are in no mood to call-off the protest as they have termed the fact finding committee’s formation a move to weaken their agitation.