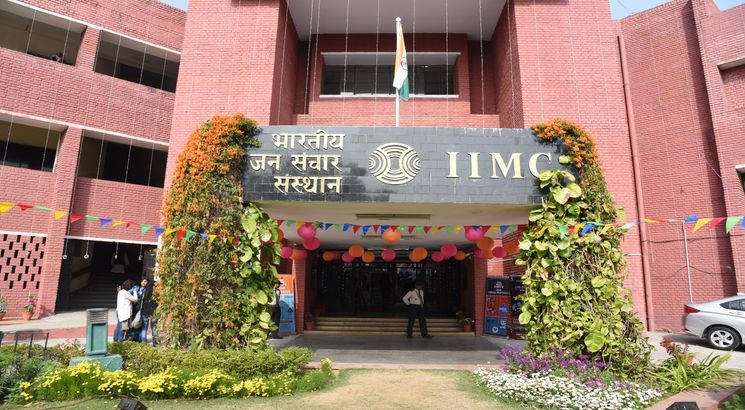 NEW DELHI, NOVEMBER 24: The Ministry of Human Resources  Development has issued a letter of intent  (LoI) to Indian Institute of Mass Communication (IIMC) with regard to granting it a deemed university status.

While speaking to the media persons, HRD Higher Education Secretary R Subramanyam stated that though the LoI has been issued to the institute, there are certain anomalies which need to be removed, after which the institute will be granted a deemed university status.

In an exclusive interview to Careers360, KG Suresh, Director General of IIMC  had stated that once the institute gets the deemed university status, they would be able to then able to provide masters, MPhil and PhD level courses and degrees  to the students.

University Grants Commission had earlier set up a committee headed by B K Kuthiala, vice-chancellor of Makhanlal Chaturvedi University to look into the proposal to grant the deemed university status to IIMC.

Meanwhile, the panel was disbanded into two committees, one was headed by  Sachidanand Joshi, member secretary, Indira Gandhi National Centre for the Arts (IGNCA) and the other one was led by M S Parmar, vice-chancellor, Kushabhau Thakre University of Journalism were set up.

After going through different aspects of the institute, the committee had recommended that IIMC should be issued a ‘letter of intent’ under the 'De Novo' category