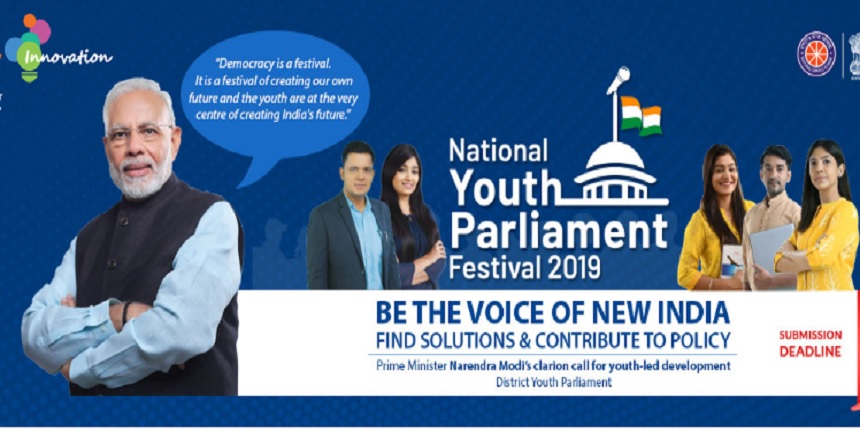 NEW DELHI: Union Ministry of Human Resource Development (MHRD) and Ministry of Parliamentary Affairs are partnering together for Online Youth Parliament Programme to commemorate 70 years of Constitution. The deadline for participation in the programme has been extended to February 28, 2020.

All recognised schools, colleges and universities can access the portal at www.nyps.mpa.gov.in to take part in the programme of the Ministry. The last date for the registration on the portal has been extended to February 28.

Around 18000 students of 300 educational institutions participate through off-line Youth Parliament programme every year. During a recent meeting of officials of the two ministries, it was discussed that as the programme is organized in a competition format, which is limiting the participation of the institutions and thus not fulfilling the core purpose of the scheme in the desired manner. As per a release issued by the MHRD, “For overcoming this limitation, which is impeding the expansion of the scheme, this Ministry has developed a Web-Portal of National Youth Parliament Scheme to increase the coverage of the programme manifold to hitherto untouched sections and corners of the country.”