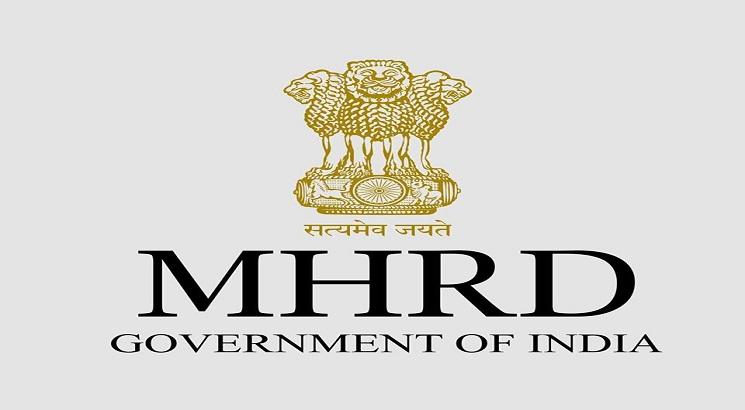 NEW DELHI, JUNE 27: The Ministry of Human Resource and Development (MHRD) today proposed to repeal the University Grants Commission (UGC) Act of 1956 and released draft legislation for a new regulatory body. According to the draft legislation, on which the MHRD invited suggestions, the UGC Act will be replaced by the Higher Education Commission of India (HECI) Act, 2018.

The MHRD has sought suggestions on the proposed HECI Act from different stakeholders including educationists and the general public by July 7, 2018.

My appeal to all educationists, stakeholders & others to furnish their comments & suggestions by 7th july 2018 till 5 p.m & mail at reformofugc@gmail.com.
The draft Act is available at https://t.co/mWtT2IORIk @ugc_india @HRDMinistry #SaafNiyatSahiVikas

The transformation of the regulatory set up is based upon the principles -
Minimum government & Maximum governance, Separation of grant functions, End of inspection raj, Focus on academic quality, Powers to enforce. #SaafNiyatSahiVikas #48MonthsofTransformingIndia @ugc_india

The draft Act is in accordance with the commitment of govt for reforming the regulatory systems that provide more autonomy to HE institutes to promote excellence & facilitate holistic growth of the education system. #SaafNiyatSahiVikas #48MonthsofTransformingIndia @ugc_india

Under the leadership of PM @narendramodi has embarked on a process of reforms of the regulatory agencies for better administration of the HE sector. In a landmark decision, a draft Act for repeal of #UGC & setting up #HECI (Higher Education Commission of India) has been prepared.

In a series of tweets today, Prakash Javadekar, the Union HRD Minister, appealed to the general public and other education stakeholders to furnish their comments and suggestions over the Draft Legislation Act by 5:00 pm of July 7, 2018. The suggestions can be mailed to reformofugc@gmail.com

The proposed Act aims to focus on academic quality and setting standards for opening and closure of institutions in higher education space. The financial assistance to the institutions will be provided by MHRD only.

According to the draft legislation, the Act will reform the regulatory system by offering more autonomy to educational institutions; facilitating their holistic growth and working towards  ‘affordable education’ to the Indian students.

The HECI Act 2018 will also ensure a transparent process of regulation through public disclosures and merit-based decision-making on matters of higher education standards and quality, as per the draft legislation.

The ‘new’ HECI Act and its functions

The new draft legislation comes after an earlier proposal to form an umbrella regulator– HEERA was scrapped by the MHRD in May this year.

However, the HECI will not be subliming the AICTE and NCTE, but there are chances that their respective Acts will be revised to fall in line with the HECI Act.

The HECI Act, 2018 is expected to be tabled in Parliament in the upcoming monsoon session.