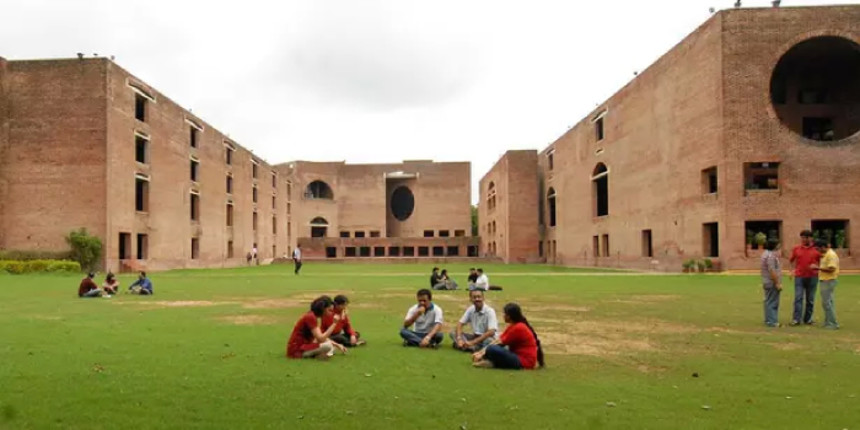 NEW DELHI: A group of workers have sent a notice to the Indian Institute of Management (IIM) Ahmedabad for allegedly not paying their wages for the past two months. A few days ago, over a hundred migrant workers gathered outside IIMA's Vastapur campus of the institute demanding they be allowed to go home. It resulted in a scuffle and police action.

Claiming IIMA is their "principal employer", the contractual workers have demanded that all of them be paid their wages forthwith and tested for coronavirus and after that, the institute make arrangements for their repatriation to their native states.

They have also demanded that all the workers detained by the police a few days back be extended necessary medical aid for the injuries inflicted on them by the police and should be produced before the concerned magistrate.

The notice reads: “IIMA being the principal employer has not paid the wages to the migrant labourers since past two months despite there being directives on part of the Central Government to continue to pay the wages as mandated irrespective of the lockdown. At the risk of repetition, it is stated that the labourers have not been paid wages for the past two months and all they are provided with is ration.”

IIMA has issued a statement accepting that it has served with a legal notice by Advocate Anand Yagnik. "The issues raised in the notice do not stand the test of scrutiny and yet it is being circulated and being quoted by individuals and the press without regard for the veracity of the details outlined in the notice. The unrest of the workers from the construction site is not about wages and living conditions but about the delay in obtaining travel permits and the arranging of transportation by the public authorities to take them back to their home states. We are committed to doing what is possible from our side to see that happen," says the statement issued by IIMA.

As per the notice, the labourers who have been detained have still not been produced before the magistrate and no medical treatment has been extended to them which is in violation of their fundamental rights.

The institute earlier denied that the migrant workers were involved in the construction at IIMA campus. "All construction activities at IIMA were stopped after the lockdown was announced in March,” said the spokesperson of the institute to Careers360 when contacted over the alleged incident of stone pelting at the entrance of the institute on May 18.

Write to us at news@careers360 .com