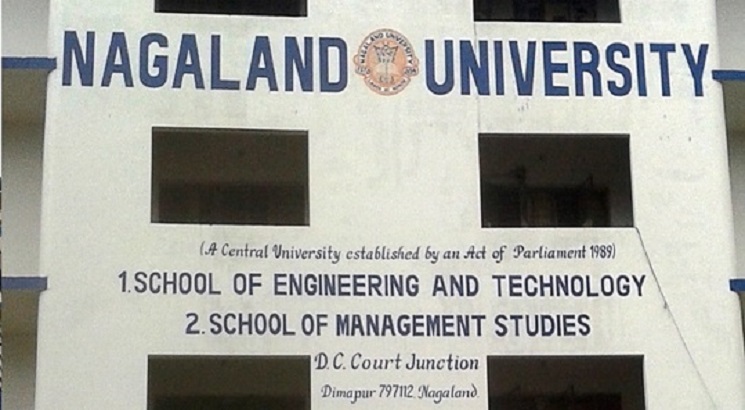 NEW DELHI, MAY 28: Kohima Deputy Commissioner has issued show-cause notices to 13 Nagaland University teachers for their absence from election duty training. However, Nagaland Chief Election Officer has defended Kohima DC by saying NU teachers have been on election duties earlier as well and their deployment was not illegal.

On May 24 some teachers of the Nagaland University were served with show-cause notices by the Deputy Commissioner and District Election Officer of Kohima, threatening disciplinary action on account of being found "absent" from election duties.

Academics across the country started to rally behind their NU colleagues, academics are saying that the teachers of Central Universities are exempted from election duties. An NU faculty member explained, “The exemption is given to protect the political rights of Central University teachers as they enjoy the privilege to be active members of political parties during service as seen in cases of several Central Ministers, Ministers of State and Chief Ministers in the past. Teachers are allowed to take five years leave, stand for election and then rejoin service.”

The Nagaland University Teachers' Association (NUTA) submitted written representations to the Deputy Commissioner and District Election Officer for its withdrawal.

The Federation of Central University Teachers Associations (FEDCUTA) condemning the show-cause notices has demanded the immediate and unconditional withdrawal of these notices.

Following the backlash, Abhijit Sinha, Nagaland Chief Electoral Officer (CEO) during a press conference in state capital said that the teachers from Nagaland University had been on election duties in the past and that their deployment for the same was nothing illegal as per the People’s Representation Act 1951.

However, teachers are alleging that it is beyond the purview of the Deputy Commissioner and District Election Officer to issue such show-cause notices to the teachers of Central Universities.