AIIMS Mangalagiri: The Lok Sabha member recalled that Venkayya had designed the flag on which the national tricolour was based upon. 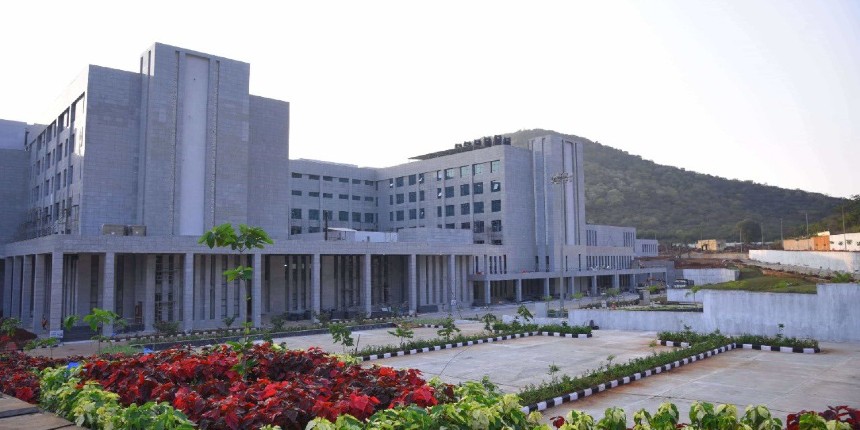 New Delhi: A strong demand was made in Lok Sabha to name the new All India Institute of Medical Sciences at Mangalagiri in Andhra Pradesh after noted freedom fighter Pingali Venkayya.

Raising the issue during the Zero Hour, Lok Sabha member from Machilipatnam Balashowry Vallabbhaneni recalled that Venkayya had designed the flag on which the national tricolour was based upon. Vallabbhaneni, a member of the YSR Congress Party, noted that August 2 was the birth anniversary of Venkayya.

He also noted that Prime Minister Narendra Modi had referred to the contribution of Venkayya in his ‘Mann ki Baat’ radio programme on Sunday where he had appealed to citizens to hoist the tricolour in their homes from August 2 to 15 to mark 75 years of Independence.

“I urge the government to name the AIIMS at Mangalagiri as Pingali Venkayya AIIMS,” Vallabbhaneni said. In 1916, Venkayya had published a book offering 30 designs of what could make the Indian flag.

Venkayya's design for the national flag was finally approved by Mahatma Gandhi at the Vijayawada Congress in 1921. The Lok Sabha was adjourned till 2 pm after the Zero Hour. 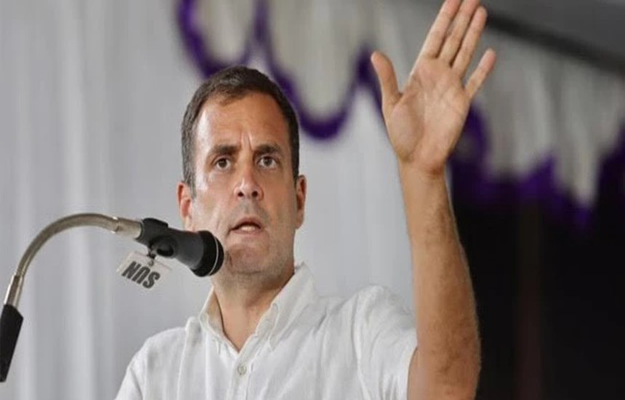 Your AIIMS Mangalagiri brochure has been successfully mailed to your registered email id “”.