NATA to be conducted twice every year from 2019; know 4 crucial changes proposed 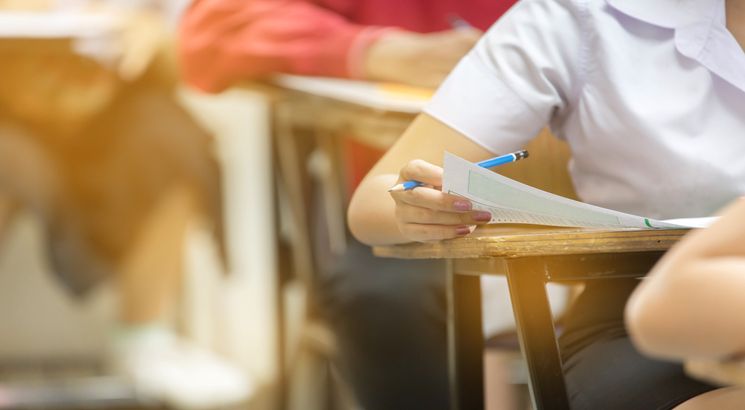 New Delhi, October 30: Following JEE Main, the National Aptitude Test in Architecture (NATA) is also set to be conducted twice a year from this academic session onward. The first attempt will be held around mid-April, while the second and final attempt will be held in the first week of July. Candidates have the choice to appear in one or both the attempts. The decision was announced at a press conference by Vijay Garg, president of the Council of Architecture (COA).

The council is also planning a national-level counselling process, so that aspirants don't have to run from college to college seeking admission. If it takes shape, the centralized counselling will additionally put a stop to the problem of unfilled seats, by offering such seats to other state candidates after accommodating local candidates.

NATA gets an Overhaul. Check out the changes here.