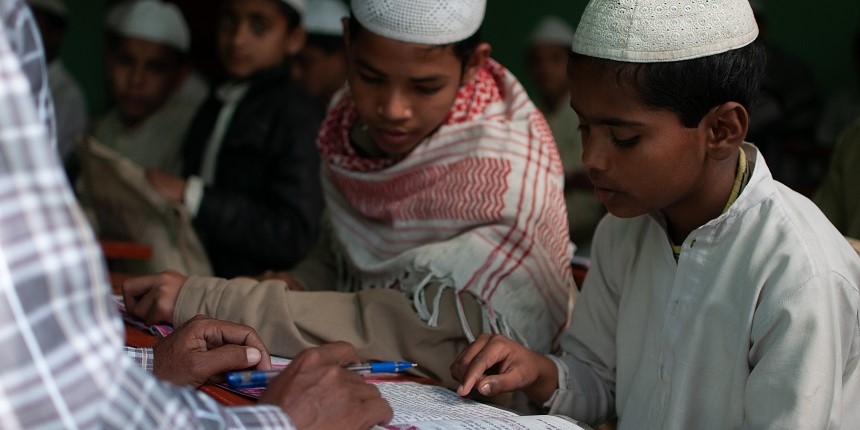 NEW DELHI: Apex child rights body NCPCR has asked all states and Union Territories to conduct an inquiry into all government-funded and recognised madrassas that are admitting non-Muslim children.

National Commission for Protection of Child Rights (NCPCR), chairperson, Priyank Kanoongo, in a letter to all chief secretaries, noted that children belonging to non-Muslim communities are attending government-funded or recognised madrassas. "It is also learnt by the commission that some States and Union Territories are providing them with scholarships too."

"It is a clear-cut violation and contravention of Article 28(3) of the Constitution of India that prohibits educational institutions from obligating the children to take part in any religious instruction, without the consent of the parent," the letter stated. Madrassas, as institutions, are primarily responsible for imparting religious education to children, the commission said, adding it is learnt that those madrassas funded or recognised by the government are imparting both religious and to some extent formal education to children.

"In view of the above facts, the commission, in exercising its powers recommends a detailed inquiry of all government-funded/recognised madrassas who are admitting non-Muslim children in your states and Union Territories. "The inquiry should include physical verification of children attending such madrasas. Subsequent to the inquiry, admit all such children in schools for availing formal education," the NCPCR letter stated. 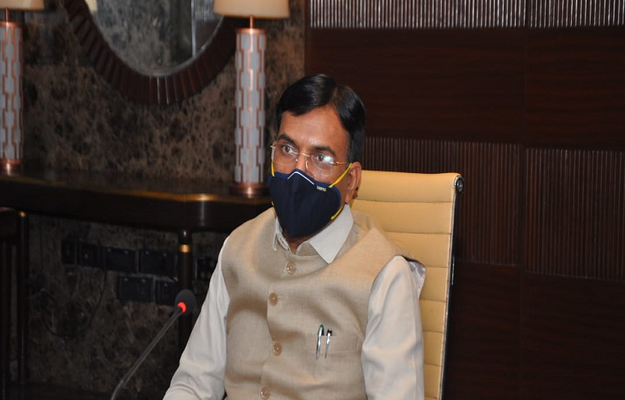