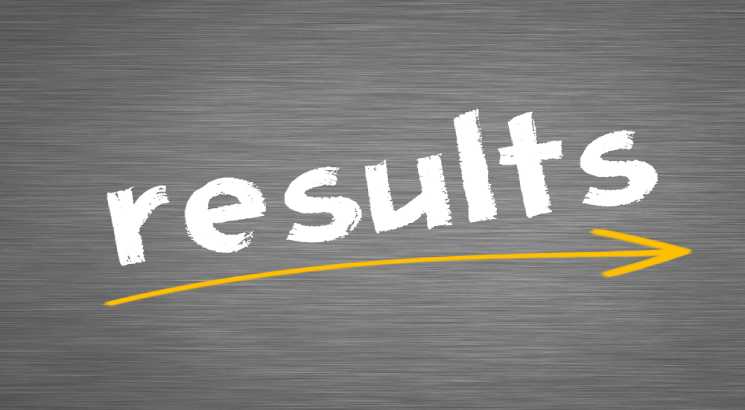 NEW DELHI, NOVEMBER 30: Union Public Service Commission (UPSC) has released the result of NDA II 2018 on November 30. Candidates who had appeared for the exam on September 9 can check and download the result in pdf file from the official website. The result of NDA II comprises of roll numbers of candidates selected for SSB Interview.

As per the official notification, all the qualified candidates are advised to register themselves online on the Indian Army Recruiting website joinindianarmy.nic.in within two weeks for their SSB. Based on the registration made by candidates they will be allotted Selection Centres and dates for SSB interview.

National Defence Academy & Naval Academy commonly referred as NDA is a national level entrance exam conducted by Union Public Service Commission (UPSC) for 10+2/HSC candidates who wish to pursue their career as commissioned officers in Army, Navy, Air Force and Indian Naval Academy Course (INAC). NDA is conducted twice a year in April and September. Candidates who are minimum of 16.5 years of age and have passed or studying in 10+2/HSC are eligible to appear for NDA.

The selected candidates for the three services - Army, Navy and Air Force will be given preliminary training both academic and physical for a period of 3 years at the National Defence Academy located at Khadakwasla. The training of first two and half years is common to the cadets of three wings.