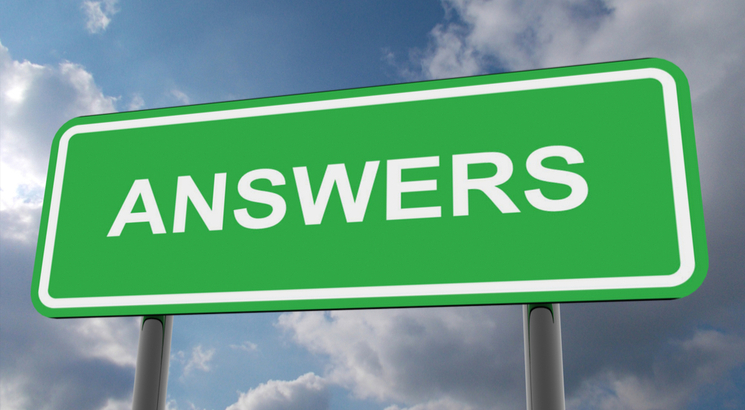 NEW DELHI, APRIL 21: National Defence Academy (NDA I) unofficial answer key of the written exam is expected to be released by coaching institutes like Baalnoi, Cavalier, Major Khalsi anytime soon. NDA I written exam is being conducted today, April 21. The answer key will be available for General Ability Test (GAT) and Mathematics paper.

However, UPSC will release the official answer key of NDA 1 exam after the recruitment process. The result of NDA 1 2019 written exam is expected to be announced in June. Only those candidates who will score the above or equal to the cut off marks will be shortlisted for SSB Interview. The cutoff marks will be released by UPSC after the exam.

UPSC conducts NDA exam for the recruitment of candidates to Army, Navy and Air Force wings of NDA for the 143rd course and for the 105th course of Naval Academy (10+2 Cadet Entry Scheme). As many as 392 vacancies will be filled through this examination.
Read More
NDA answer key 2019 by Aim & Achieve Released
NDA 1 Answer Key 2019 by Major Kalshi Released