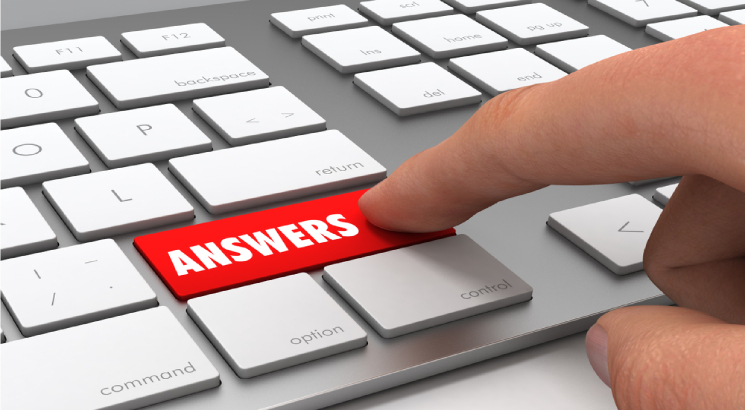 NEW DELHI, APRIL 22: Aim & Achieve has released the answer key of NDA 1 examination in the online mode on April 22, 2019 after the written test has been completed. The coaching institute has published the answer key for both Maths only. However, the NDA answer key for General Ability Test (GAT) will be released in due course.

The institute has released the Maths answer key for Code B only. The answer key for other codes - A, C and D will be shortly released. The set-wise NDA answer key 2019 by Aim & Achieve contains the correct answers to all questions asked in the examination.

To download the answer key by the institute, candidates have to visit the website and click on ‘NDA Answer Key 2019’ link. Upon clicking, candidates will be redirected to the pdf file. Candidates can cross check their answers with that provided in the answer key.

With the help of the answer key released by Aim and Achieve, candidates can know the number of correct and incorrect responses they have provided in the examination. This will help candidates calculate their probable score in the exam.

The exam is conducted in two stages – a written test and Service Selection Board (SSB) Interview. NDA 1 written test was held on April 21, 2019. On the basis of marks secured in the offline exam, candidates are selected for SSB interview. Union Public Service Commission (UPSC) conducts NDA exam for admission of candidates to Navy, Air Force and Army.

NDA Answer Key 2019 Released by Cavalier; Know How To Check