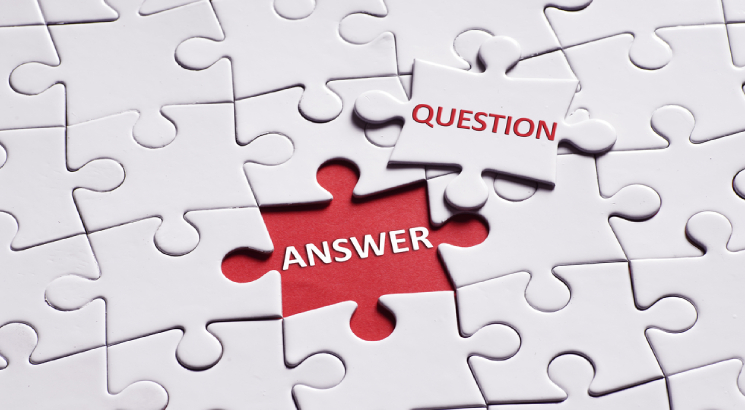 NEW DELHI, APRIL 21: NDA 1 Answer Key 2019 has been released by Major Kalshi on April 21, 2019. The coaching institute has released the answer key as per the different sets of the paper - Set A, B, C and D. Candidates can check the set-wise answer key for NDA 1 2019 by Baalnoi/Major Kalshi by clicking on the link below. By checking the answer key by the coaching institute, candidates can compare their answers and calculate their probable score in the exam.

To calculate their probable score, candidates have to use the marking scheme of the NDA 1. For each correct answer in Mathematics and GAT, candidates will get 2.5 and 4 marks respectively. However, it must also be noted that there’s negative marking for wrong answers. Each incorrect answer will fetch -1/3 marks, which means that for each wrong answer, 1/3rd marks will be deducted.

Now, as the answer key has been released, UPSC will now declare the result of NDA 1 2019. The result is announced as per the different stages of the recruitment exam. NDA 1 result for the written examination will be out in June 2019, while the final result will be announced on November 1, 2019.
Read More