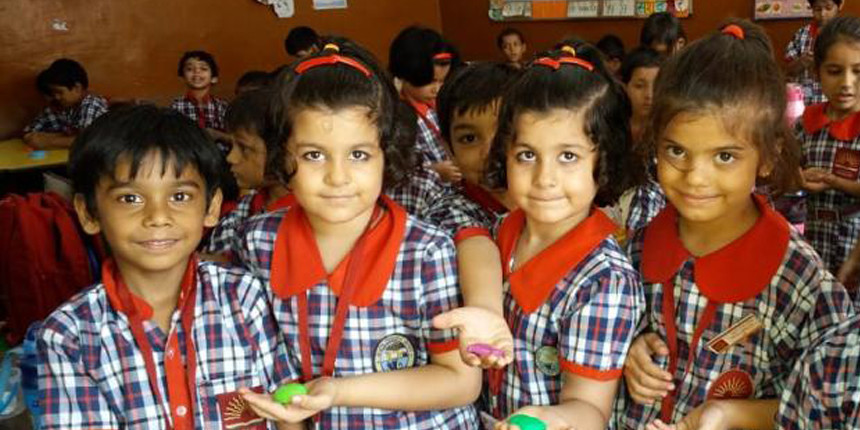 There are 5,949 teaching posts lying vacant against 48,236 sanctioned posts in different Kendriya Vidyalayas but, according to MHRD, this has not harmed learning.

The minister said that steps are taken to ensure that the vacancies do not affect the learning.

The least number of vacancies are in Union Territories. In the smallest ones – also with the fewest KV schools, they are in single digits. Daman & Diu has the least vacancies with four followed by Dadara & Nagar Haveli with five and Lakshadweep with six.