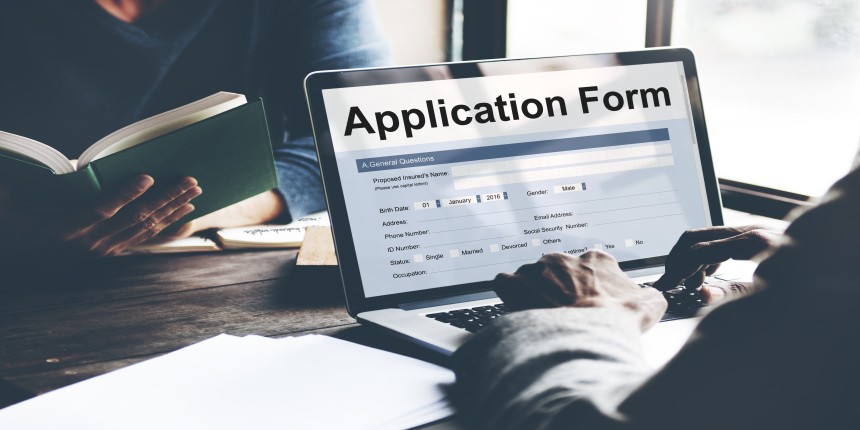 NEW DELHI: With a minor rise of 4.87 percent or 74,083 candidates from last year, NEET 2020 registration has successfully closed on January 6, 2020. Since NEET has been made mandatory to get into AIIMS and JIPMER, the numbers were less than expected, as compared to previous years. Earlier, both the institutes used to enroll students on the basis of their own individual exams, which is not the case this year. Apart from medical and dental courses, NEET is also mandatory for AYUSH courses and 15% All India Quota seats of Veterinary courses across the country. Candidates willing to study MBBS abroad should also qualify the National Eligibility cum Entrance Test (NEET), which is to be held on May 3, 2020.

An unexpected rise in Jammu & Kashmir
A surprising rise of 33,357 candidates has been seen in the number of applications received in Jammu & Kashmir, despite having the internet restrictions. Given the current issue faced by the students due to the internet lockdown, NTA had released offline application form and set up nodal centers for NEET 2020.

Due to low population density, Lakshadweep has received the list number of applications with 183 registrations followed by Daman and Diu and Andaman and Nicobar islands with 707 and 800 applications, respectively. The table below provides the data of top five states with the number of registrations received.

NEET (UG) entrance examination is conducted for admission to around 76,928 MBBS, 26,99 BDS, 52,720 AYUSH, 525 BVSc, 1205 AIIMS and 200 JIPMER MBBS seats in government, private, deemed/central universities, 15 AIIMS and 2 JIPMER institutes across India. NTA on December 31, 2019, had also extended the last date to fill the application form to January 6, 2020. The correction window for candidates to edit/delete fields in the application form will be available from January 15, 2020.