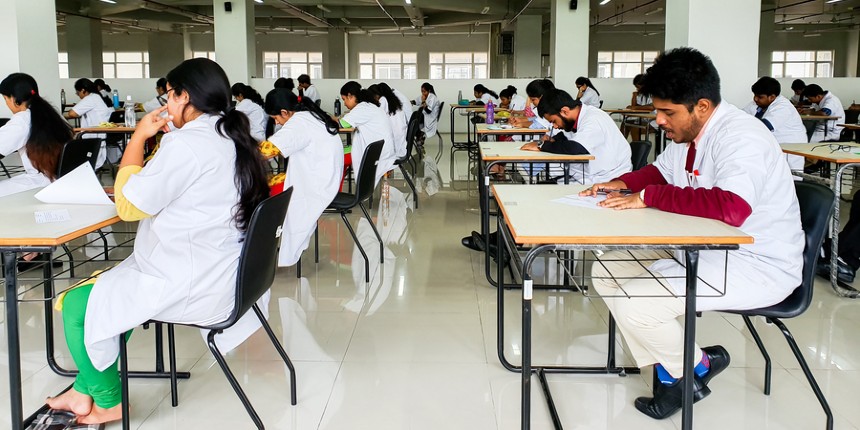 According to the ANI report, the minister addressed the media on Wednesday and said, “Tamil Nadu scrapped NEET exams, it gave rise to discussions if NEET is right for states or not and what will be better for students' future.”

Maharashtra Pradesh Congress Committee president Nana Patole had written a letter to Maharashtra Chief Minister Uddhav Thackeray asking him to scrap NEET for the state, as per various media reports.

In the letter, Patole also asked to consider state board marks for admission into medical courses

“Papers are getting leaked and cases of dummy students appearing for the exam are reported. The government should take a decision about NEET on the lines of Tamil Nadu,” he said, as per reports.

Several cheating cases surfaced after the NEET 2021 exam and rumours of NEET paper leaks also flooded social media a day before the exam. However, NTA, the exam conducting authority, denied the claim and said there was no security breach.

The CBI on Wednesday booked a Maharashtra-based coaching institute for alleged involvement in cheating in the NEET 2021 examination. It was revealed that the coaching centre asked students to pay Rs 50 lakh for someone else to write their exam.