Tamil Nadu assembly passed Bill to scrap NEET in the state. The Bill also provides for 7.5% horizontal reservation for the students of government schools in medical college admission. 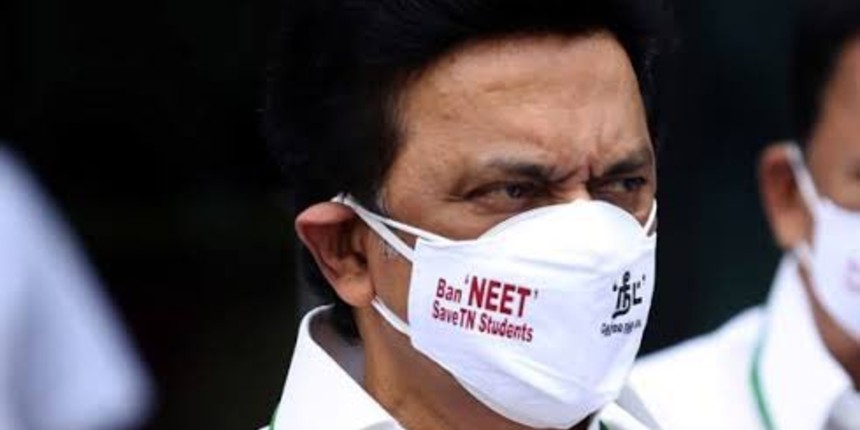 The Bill also provides for 7.5% horizontal reservation for the government school students in medical college admission.

The chief minister introduced the Bill and said “We took steps to cancel NEET exam as soon as we came to power. The government is taking all constructive steps to cancel NEET exam and enrol students in medical education on basis of Class 12 marks. I request you all to support the Bill (seeking permanent exemption from NEET),” according to ANI report.

The chief minister said that the state government constituted a panel, headed by retired high court judge AK Rajan, to analyse if NEET had an adverse impact on students from backward classes. The committee formed on June 10, 2021, received 86,342 responses from people across the state, he informed.

Stalin said, “You (AIADMK) were in alliance with Centre, you still are. When it came to voting for CAA and farm laws, you should've imposed conditions of exemption from NEET. You didn't have the courage to raise voice, you ruled in silence until death of aspirants.”

Expressing grief, he said, hours before the NEET 2021 exam (on September 12), 19-year old Dhanush belonging to a village near Salem died by suicide, fearing the outcome of the test he was to take.

Admission done based on the qualifying examination will no way lower the standard of education, he added. 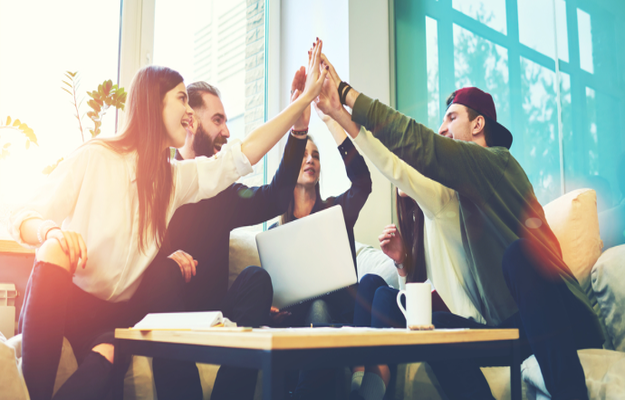