NEET 2021 to have centre in Dubai this year

After Kuwait, the National Testing Agency (NTA) has decided to add Dubai as the exam centre for NEET this year. 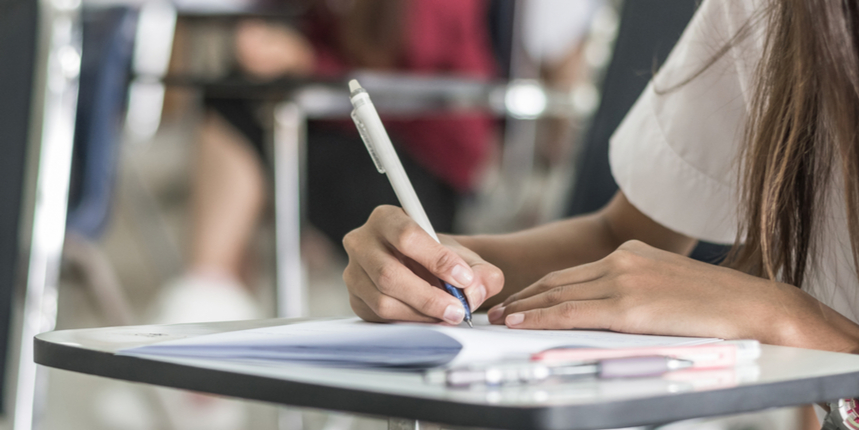 NEW DELHI: The Ministry of Education has decided to add a centre in Dubai for the medical entrance exam NEET this year, officials said Thursday. Earlier this month, the ministry had announced that for the first time the exam will be conducted in Kuwait to facilitate the Indian student community in the Middle East.

"The National Testing Agency (NTA) has decided to create one more centre city in Dubai in addition to the one already created at Kuwait city during the year 2021," HRD Secretary Amit Khare said in a letter to Foreign Secretary, Ministry for External Affairs. "The Indian community in the Gulf countries may appropriately be informed about this. I would also be grateful if the Indian embassies in Kuwait and Dubai are advised to extend their full cooperation to the NTA in conduct of the exam in fair and secured manner," he added.

The 13 languages in which the test will be conducted this year are Hindi, Punjabi, Assamese, Bengali, Odia, Gujarati, Marathi, Telugu, Malayalam, Kannada, Tamil, Urdu, and English. Among the languages, Punjabi and Malayalam are the new additions. The NEET which was earlier scheduled on August 1 was postponed to September 12. The number of cities where examination is conducted will be increased from 155 to 198. The number of examination centres will also be increased from 3,862 used in the 2020. Last year, it was conducted on September 13 amid strict precautions in view of the COVID-19 pandemic. A total of 13.66 lakh candidates had appeared in the exam of whom 7,71,500 qualified.