NEET not required for current MBBS students in Foreign Institutes 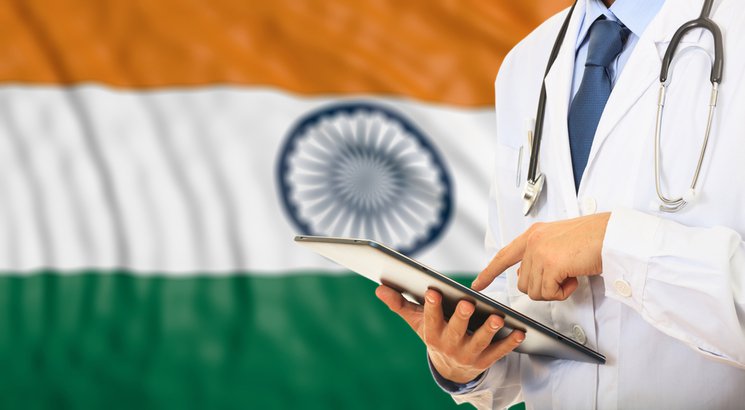 New Delhi, Feb 23: Qualifying the National Eligibility cum Entrance Test (NEET) is not mandatory for students already pursuing their MBBS from foreign institutes, Ministry of Health and Family Welfare (MoHFW) on February 22, 2018, has clarified. The ministry made its stand clear in response to the grievances it received from the students who are currently enrolled in MBBS programmes abroad. The Ministry has put to rest the concerns of these students by confirming that this rule will be in force only from NEET 2018 onwards and will be implemented prospectively from the month of May. “The decision will be implemented prospectively i.e. from May–2018. Thus, students who have already taken admission under current regulations to pursue primary medical course by taking Eligibility Certificate from MCI are exempted from qualifying NEET,” the press note states.

As declared by the Ministry on February 13, 2018, the Medical Council of India (MCI) had amended the Screening Test Regulations, 2002, making it mandatory to qualify NEET to pursue MBBS in foreign institutes. Until recently, Indian students interested in pursuing medical courses abroad were required to obtain an Eligibility Certificate from the MCI after clearing Class XII. If they wished to return and practise or study further in India, they were required to appear in and qualify a screening test known as the Foreign Medical Graduates Examination (FMGE).

However, the MCI believed this system was flawed since many foreign medical institutions and Universities admitted Indian students without proper assessment or screening of their academic abilities, and subsequently, most of these students failed in the FMGE upon their return.

Therefore, it was decided that the result of NEET would function as an appropriate Eligibility Certificate for such persons, provided that all the other eligibility criteria for admission to MBBS courses is met as stipulated in the ’Regulations on Graduate Medical Education, 1997’.

What the new rule means is that all candidates interested in pursuing MBBS abroad can do so as per their wish, but if they fail to qualify NEET, they will not be allowed to appear for the FMGE, and therefore be unable to practise or study further in India in the future. Also, instead of approaching the MCI for eligibility certificate for foreign admissions, qualifying NEET as per the specified category-wise percentile will be enough for all candidates interested in pursuing MBBS abroad.

According to the media reports, the percentage of Indian students pursuing medical education abroad is the highest in China and Russia. There are approximately 7,000 students pursuing MBBS from abroad and all of them will be required to appear for the FMGE when returning in case they wish to become doctors in India.

As of now, the medical graduates who complete both their undergraduation and post-graduation from countries like the United States of America, United Kingdom, Australia, Canada and New Zealand are not required to take the FMGE. They can directly register themselves with Medical Council of India or their State Medical Council upon returning. However, these students will also be required to clear NEET before joining the institute of their choice abroad.

Students currently pursuing their MBBS abroad, as long as they have the Eligibility Certificate issued by the MCI, need no longer be worried about having qualified NEET as has now been clarified by the MoHFW.

The Central Board of Secondary Education (CBSE) will conduct NEET 2018 on May 6, 2018. The NEET 2018 application form has been released on February 8, 2018 and candidates intending to pursue MBBS abroad in the coming year are advised to fill the form and submit the same by March 9, 2018.