NID students can apply for work permits in Germany now 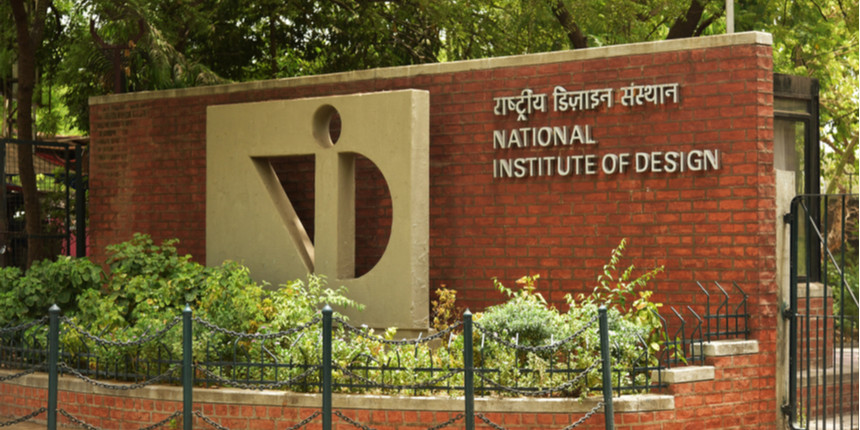 NEW DELHI: Students of National Institutes of Design (NID) will be able to apply easily for work permits in Germany now as its centres have been included in the European country's Anabin database, the commerce and industry ministry said on Wednesday.

It said Germany has opened a Central Office for Foreign Education (ZAB) which acts as the sole authority for the evaluation of foreign qualifications there. As part of their service, they maintain a database called Anabin that lists foreign degrees and higher education qualifications in relation to German diplomas and degrees.

"NID Ahmedabad was included in the Anabin list in 2015 and the other new NIDs have also been incorporated in this database recently. Now that all NIDs are a part of this list, its students will be able to easily apply for work permits in Germany for working in the fields relevant to their education," it said.

The Department for Promotion of Industry and Internal Trade (DPIIT), under the ministry, has established five National Institutes of Design (NID) in India for imparting world-class design education. While NID Ahmedabad (with campuses in Ahmedabad, Gandhinagar and Bengaluru) commenced its activities in 1961, four new NID's in Andhra Pradesh, Haryana, Assam, and Madhya Pradesh came up in the last few years.

These NIDs are declared as Institutions of National Importance by virtue of the act of Parliament and are internationally acclaimed premier design institutes. While graduates from NID are working in varied fields in India, many of them also opt for challenging opportunities in different countries outside India, it added.