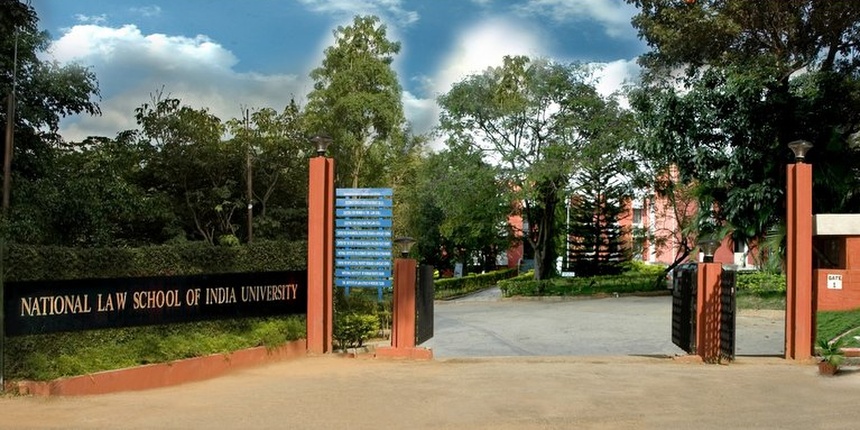 Separate ranking lists were announced for universities, engineering, medicine, law, management, dental and research. Ranking list was also announced for colleges. The colleges and universities are ranked as per predefined parameters that include teaching and learning resources; research and professional practice; graduation outcomes; outreach and inclusivity; and perception.

NIRF Ranking was launched in 2015, the rankings were announced in April – before the admission season – until COVID-19 disrupted the schedule. In 2016 and 2017, there was no separate ranking of law colleges. It started in 2018 and NLSIU Bengaluru was ranked in the top position. The ranking exercise covers 10 categories which include overall, universities, engineering colleges, medical colleges, pharmacy, management, architecture, law colleges, research and dental. 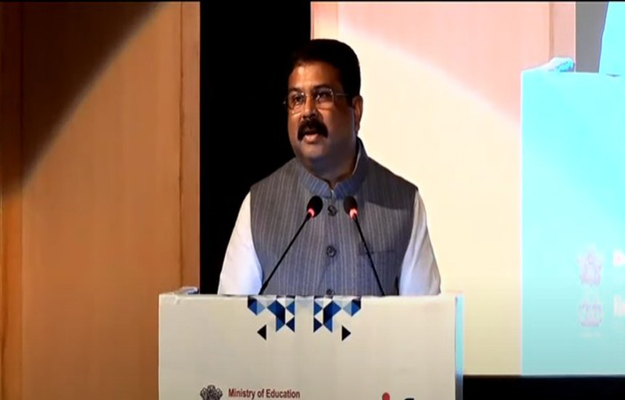