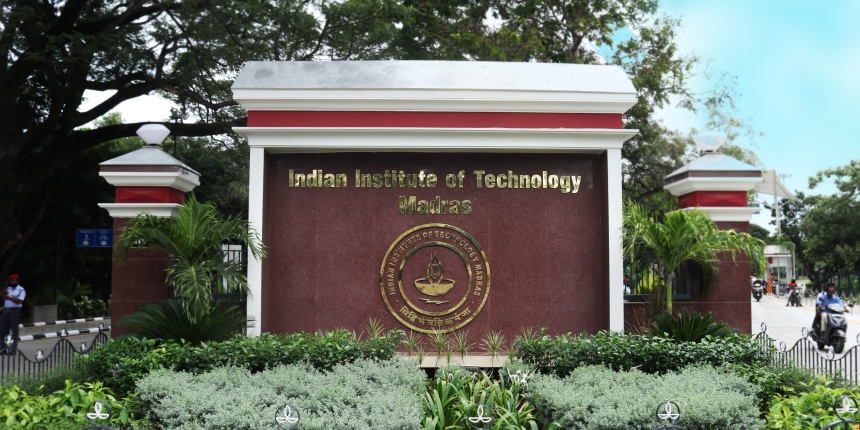 NEW DELHI: Indian Institute of Technology (IIT) Madras was declared the top-most institution in the National Institutional Framework Ranking (NIRF 2022) announced on Friday. The Indian Institute of Science, Bangalore, and IIT Bombay are the second and third top institutes in the country. IIT Delhi and IIT Kanpur are also among the top five institutes in the country.All top five institutions in the NIRF overall rankings have retained last year's positions.

The institute has bagged the number-one position for the fourth consecutive year. The IIT has scored 87.59, a slight improvement from 86.76 in 2021, 85.31, and 83.88 in the NIRF 2020 and NIRF 2019 ranking, respectively. Delhi became a popular education hub with four educational institutions from the national capital in the top 20 institutions in NIRF 2022 ranking list. This year, the All India Institute of Medical Sciences New Delhi (AIIMS Delhi) climbed up to the top 10 institutions.

Including IIT Madras, eight other IITs made it to the top 20 list of best institutions list as per NIRF 2022 rankings. Banaras Hindu University (BHU) has come down to 11th position from last year's 10th spot meanwhile it has bagged the sixth rank in NIRF University Ranking 2022. The number of participating institutes in NIRF 2022 has increased from 1,657 to 1,875 this year. Union education minister Dharmendra Pradhan speaking at the event, emphasised the need to bring all educational institutions under the NIRF and the National Assessment and Accreditation Council (NAAC) frameworks to improve the quality of education.

NIRF ranking 2022 is based on varied parameters including Teaching, learning and resources (TLR), research and professional practice (RP), graduation outcomes (GO), outreach and inclusivity (OI), and peer perception. The first rankings were released in 2015 with only four categories which have increased to 11 different categories. The education ministry is also planning to add a few more categories based on the demand. In 2022, the rankings have been released for categories including – overall, universities, engineering, colleges, management, pharmacy, medical, architecture, dental, law, and research institutions. 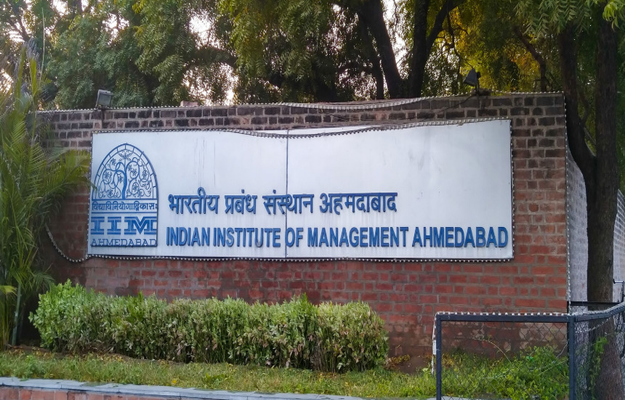