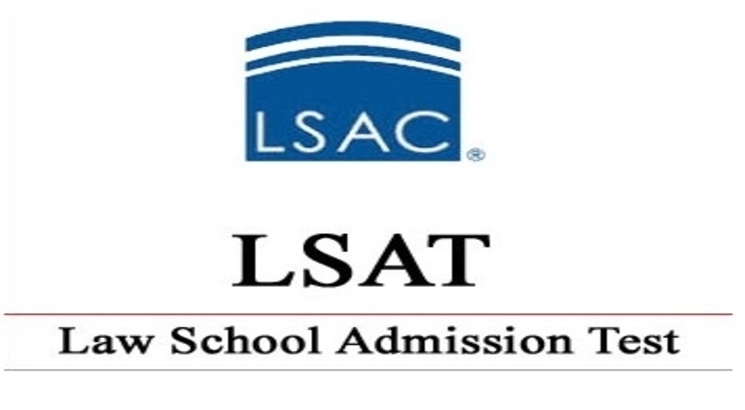 NEW DELHI, APRIL 1: As part of ambassador lecture series at Amity University, Noida, Dr Saud Mohammed Al-Sati, Ambassador of Saudi Arabia to India delivered a Lecture on the topic - Transformation Under Vision 2030 and the Growing Ties between Saudi Arabia and India. During the lecture, he pointed out that the recent meeting between NITI Aayog and Saudi Center for International Strategic Partnership has identified more than 40 opportunities of joint collaboration and investment across various sectors.

The country, he said, is looking towards enhancing cooperation in economic, commercial investment and technological fields. “Our Bi-lateral trade currently stands at around 27 Billion Dollars which will see a significant jump in the years to come, as we engage in new areas such as information and communications, defence, healthcare, biotechnology, education, and infrastructure amongst others. Our aim is to free the Kingdom’s Economy from Oil based trade dependency.”

Prof. (Dr.) Gurinder Singh, Gp. Vice Chancellor mentioned that the Ambassador lecture series is organized to abreast the future global leaders about the current and changing International problems and politics. He expressed his hope to explore potential areas of collaboration in the education domain in areas like Information technology, Artificial Intelligence and Management.

Dr. Saud Mohammed Al-Sati also said that India and Saudi share relations which are centuries old and ties are based on trust, mutual understanding, goodwill and respect other than business and culture relations. He mentioned that the last decade has witnessed transformations in the nature of relations and corporations between the countries which have remarkably progressed with diversity being included in the trade, energy, security, and cultural spheres.

Talking about the recent developments of India-Saudi Bilateral relations and visit of the Crown Prince of Saudi Arabia to India, he said that “the deep root of bilateral relationship comes at a very crucial time as the economies of Saudi Arabia and India are positively transforming  and two nations are looking at growing trade and investment corporation by aligning with the Kingdom’s vision 2030 with India’s flagship initiatives such as Make In India, Start-Up India, Smart Cities and Digital India.”

The ambassador also emphasized that Saudi Arabia plans to invest a potential investment worth 100 million dollars in the areas of energy, refining, petrochemicals, agriculture, mineral, mining, manufacturing, education and health.

The lecture was followed by an interactive session with students of Amity University who raised pertinent questions related to India-Saudi relations and career growth opportunities in Saudi Arabia.