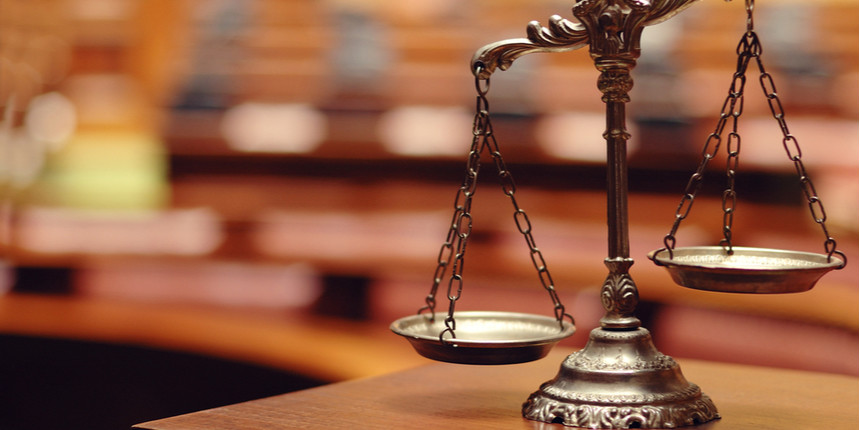 New Delhi: The National Law School of India University (NLSIU), Bangalore has said that reports of NLAT 2020 question paper leakage are not true. In a notice published on its official website, the university has clarified that the question paper was accessible only after the applicant had logged into the system. So, unless one logs in, one can’t access the question paper.

It may be noted that the NLAT 2020 exam is designed for admission to 5-year integrated BA LLB and one -year LLM offered by the institute. The exam was on held on September 12 in both centre-based and home-based remote proctored mode. NLSIU is no longer using CLAT scores.

Commenting on the NLAT 2020 question circulating on the internet, the university said that it is very much possible that some candidates “copied the questions and circulated this on some messaging apps/ emails after logging in.”

Copying questions is a malpractice, but it doesn’t sully the integrity of the test

The university confirmed that copying questions and circulating it on the internet in the middle of the exam is a malpractice under NLAT proctoring guidelines. However, it sought to calm the nerves of test takers by stressing on the point that the questions were available to all candidates after login.

Those indulging in unfair practice will be tracked

The notice stressed that NLSIU has a robust technology in place to track a candidate’s answers and behaviour patterns and those with unusual behaviour would be scrutinised and disqualified, if needed.

The institute conducted fresh exams for candidates who had complained of technical difficulties, when the exam was conducted originally on September 12. The additional exams, UG Slot 4 and PG Slot 2, were conducted on September 14.