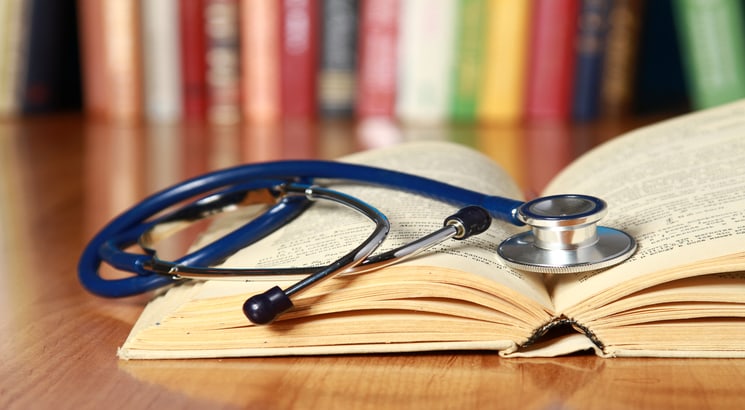 NEW DELHI, MARCH 28: The Union Cabinet has approved certain amendments in the National Medical Commission (NMC) Bill as per which a National Exit Test (NEXT) may soon be introduced as a mandatory licentiate exam only after clearing which MBBS students will be allowed to practise.

The NMC Bill, first presented before the Cabinet in December 2017, promises to bring about important changes to the way medical education is administered in India and the amendments passed by the Cabinet on March 28, 2018, reflect the Centre’s determination to put it in motion at the earliest.

As per the current structure, MBBS students need to complete their course, undergo the mandatory internship and get registered with the Medical Council of India (MCI) or a State Medical Council (SMC) before being allowed to practise. The proposed introduction of NEXT, which will basically be the final MBBS examination for medical students rather than an additional separate licentiate exam, is being done with the intention of ensuring only meritorious students are allowed to practise.

Apart from this, a controversial provision in the NMC Bill which would allow AYUSH (Ayurveda, Yoga and Naturopathy, Unani, Siddha and Homoeopathy) students to practise modern medicine after undertaking a bridge course has been removed. Fees charged by private medical colleges at both undergraduate and postgraduate level will also be regulated for upto 50% seats, rather than the 40% seats which were initially proposed, once the Bill comes into force.

Amendments to the NMC Bill had first been considered by the Lok Sabha on February 2, 2018, and subsequently on March 20, 2018, after being presented by the Department Related Parliamentary Standing Committee (DRPSC) which had worked on its conception. After considering the feedback received from the Lower House and the views of medical students and practitioners, the Union Cabinet chaired by Prime Minister Narendra Modi has finally given the go-ahead for the modified version of the Bill to be passed.

While it remains unclear what the Cabinet’s stance is on the NMC replacing the Medical Council of India (MCI), one of the biggest recommendations made in the original draft of the Bill, the amendments as currently approved by it still indicate a major shake-up of the medical education structure in the country is going to be soon underway.

Details on the amendments

As per the press release dated March 28, 2018, and issued by the Ministry of Health and Family Welfare in this regard, the amendments include -

As was reported by Careers360 in December 2017, the NMC Bill is the outcome of a process which was in the works for three years, and involved the inputs of multiple Government bodies and committees, most importantly the Niti Aayog.