NEET PG 2021 was postponed multiple times due to COVID, last on the instruction of prime minister Narendra Modi, delaying the arrival of the new batch. NEW DELHI: The National Medical Commission (NMC) on Monday issued an advisory to all medical colleges to pay the due stipend to the resident doctors or MD or MS students who were on COVID duty.

The commission had earlier asked the medical colleges to utilize the services of the MD or MS students who had completed their three years of post-graduation till a fresh batch of students arrives.

“Unfortunately we have received many complaints from the students that many institutes are refusing to pay the stipend after their term is over and [are] not relieving them. They are also holding their documents. This is illegal,” says the NMC advisory. It asks medical colleges to pay stipends to MD or MS students and also to allow students to continue occupying the hostel and use facilities till a fresh batch arrives.

Also Read: Illegal for medical colleges to not pay stipend to students after availing service: NMC

However, residents and interns across states have been protesting over the pay or stipends.

On completion of their examination, the successful MD or MS and DM or MCh students are promoted as senior residents and assistant professors and must be paid according to their designated pay scale. However, students have complained that they have been neither promoted nor relieved from duty. “If the institutes do not want their services, they should be relieved and all their documents should be returned,” the NMC advisory says.

Interns and resident doctors of Gujarat have been on strike since August 6 as they were asked to vacate the hostel. The Gujarat Intern Doctors’ Association (GIDA) alleged that the state government cut-off their power and water supply and vacated the hostels where the interns were staying.

Black Day for Doctors in Gujarat!

Thank You for Tali - Thali🙏

Students of the private TS Mishra Medical College and Hospital Lucknow, Uttar Pradesh, are on protest and allege they have not been paid stipends either. “We are 109 interns who have been serving in the COVID period, we were refused stipend”, said Utkarsh Gupta.

Write to us at news@carrers360.com 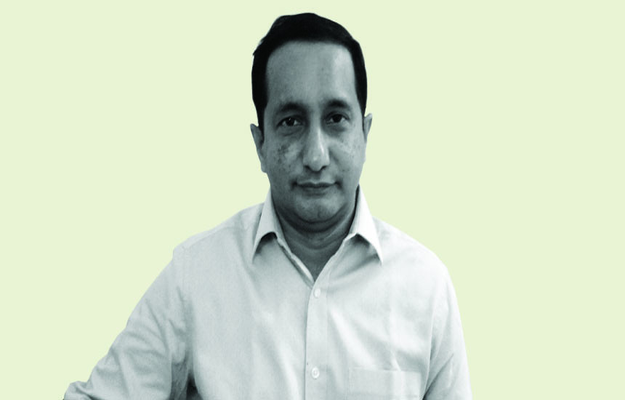