No reopening of schools in Goa till next month: CM 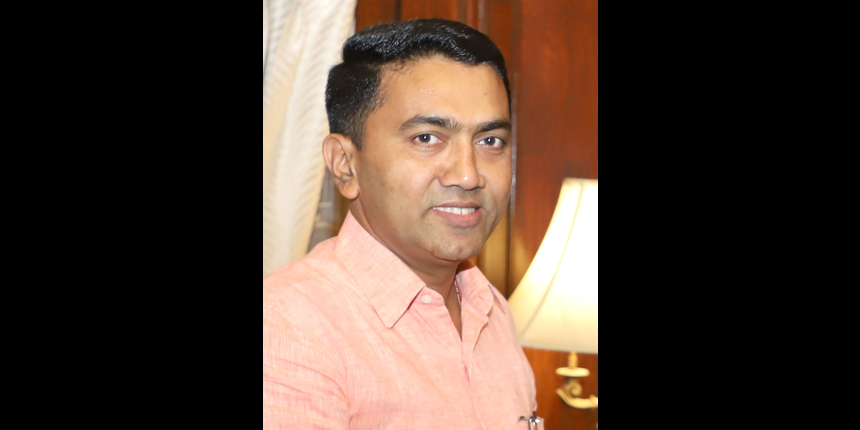 Government does not want to restart schools against the wishes of parents (Photo Coutesy: Wikimedia Commons)
Press Trust of India | Sep 18, 2020 - 7:38 a.m. IST
Share Via

PANAJI: Goa Chief Minister Pramod Sawant on Thursday ruled out reopening of schools in the state before October 2.

The government will review the coronavirus situation on October 2 after consulting the stakeholders before deciding to open the schools, he said.

Schools will be opened in a staggered manner with std X, XII resuming first, he added.

The Chief Minister was talking to reporters after holding discussions with officials of the Education Department, representatives of principals, Parent Teachers Associations and others on the issue.

The government does not want to restart schools against the wishes of parents, he said.

The reopening of schools has been put off till October 2 due to a rise in COVID-19 cases in the state, he said.

He also said that in the meantime online classes will continue. Goa is the only state which has trained all its teachers in how to conduct online classes, he said.