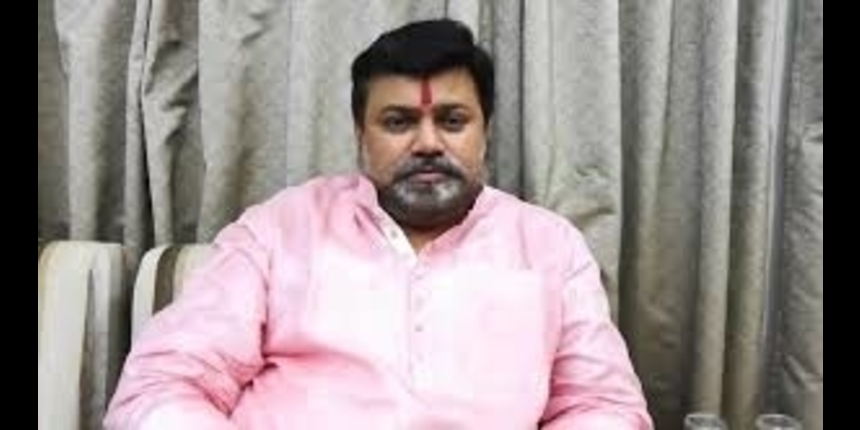 NAGPUR: There will be no difference between degrees that will be granted to students during the COVID-19 period and the similar certificates obtained earlier, Maharashtra Higher and Technical Education Minister Uday Samant said here on Monday.

He told reporters the government will take action against private companies or industries if they look down upon degrees acquired during the pandemic period.

Responding to a query, Samant said the government will take action against recruiters if they discriminate against such degree-holders. He said recruitment of teachers in universities will resume once the situation becomes normal again.

"The government has not stopped the recruitment. The GR (Government Resolution) dated April 4, 2020 to stop recruitment due to COVID-19 pandemic is not a permanent GR. It will be withdrawn after the pandemic period gets over, and recruitment (of teachers) will start again once the situation becomes normal," he said.

The minister said vacating the Supreme Court's interim stay on the implementation of reservation for Marathas in education and jobs is the priority of the Maha Vikas Aghadi government. He was responding to a query on the impact of the top court's order on admissions to various courses.