The Royal Swedish Academy of Sciences announced the winners for paving the way for new technology based on quantum information. 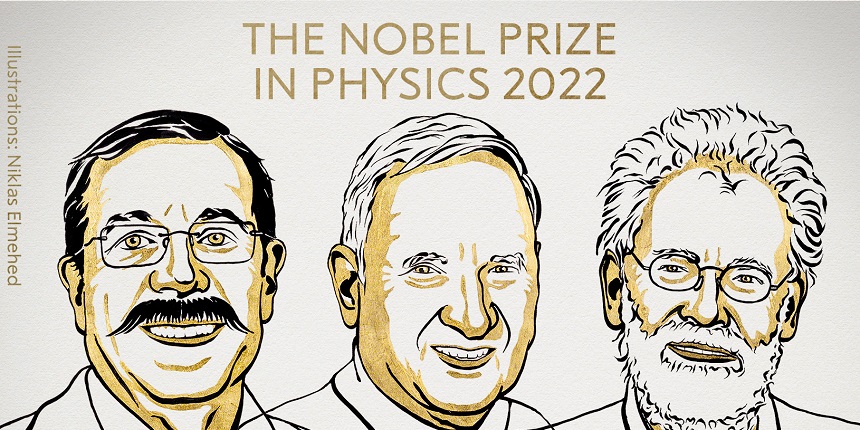 “The Royal Swedish Academy of Sciences has decided to award the 2022 #NobelPrize in Physics to Alain Aspect, John F. Clauser and Anton Zeilinger,” said the official page of Nobel Prize 2022 in a tweet.

BREAKING NEWS:
The Royal Swedish Academy of Sciences has decided to award the 2022 #NobelPrize in Physics to Alain Aspect, John F. Clauser and Anton Zeilinger. pic.twitter.com/RI4CJv6JhZ

“Alain Aspect, John Clauser and Anton Zeilinger have each conducted groundbreaking experiments using entangled quantum states, where two particles behave like a single unit even when they are separated. Their results have cleared the way for new technology based upon quantum information,” said an official statement from the Nobel Prize physics website.

John Clauser built an apparatus that emitted two entangled photons at a time, each towards a filter that tested their polarisation. The result was a clear violation of a Bell inequality and agreed with the predictions of quantum mechanics.

Alain Aspect developed a setup to close an important loophole. He was able to switch the measurement settings after an entangled pair had left its source, so the setting that existed when they were emitted could not affect the result.

Anton Zeilinger researched entangled quantum states. His research group has demonstrated a phenomenon called quantum teleportation, which makes it possible to move a quantum state from one particle to one at a distance. 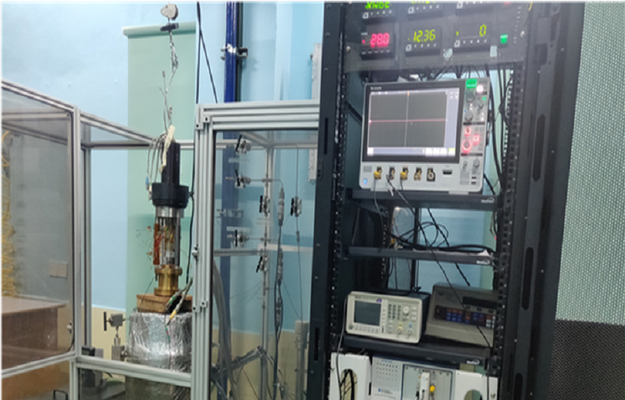