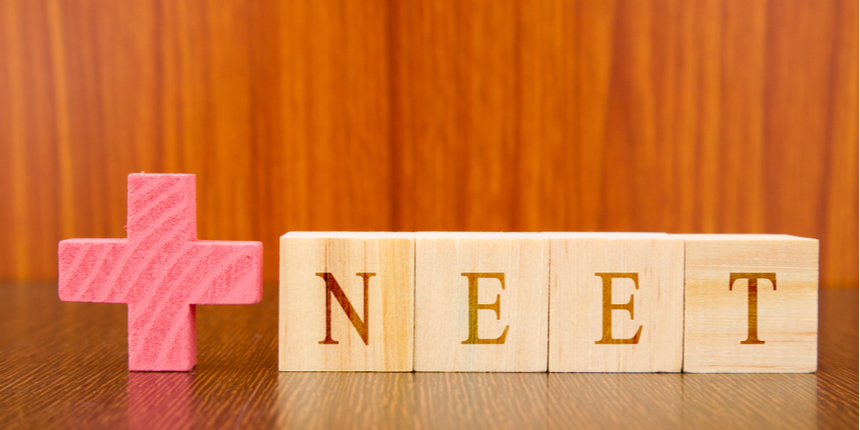 “The move to hold the test twice would bring relief to students. However, presently it is not easy to conduct a pen and paper twice as it requires much larger arrangements. The NTA has also suggested that the possibility of holding it in the online mode may be examined,” an NTA official told the Hindustan Times.

Further, the official said to HT, “Students undergo an immense amount of stress preparing for these highly competitive exams. If the test can be conducted more than once a year, it would hugely lessen the pressure on them.”

Students have been requesting both the increase of attempts in a year and postponement of NEET exam till June using the #NEET2021TwoTimes or #Educationministergoeslive on Twitter. Additionally, aspirants have also requested the same to the education minister Ramesh Pokhriyal 'Nishank' via his Twitter account during his live webinar sessions.

Students requested the Education Minister to increase the attempts of NEET 2021 as it will help boost their confidence.

With NEET being the gateway exam for MBBS admission, an increase in the number of attempts would prove to be very helpful for aspirants.

#NEET2021 NEET EXAM SHOULD BE HELD MINIMUM TWICE A YEAR
BEFORE WE HAVE CHOICES LIKE NEET AIIMS JIPMER!!
BUT NOW THERE IS ONLY ONE EXAM ON WHICH OUR CARRiER IS BASED IF ANYTHING HAPPEN WE LOST ONE YEAR!! GOVT. SHOULD LISTEN .COUNTRY also needs DOCTORS not just ENGINEERS!!!

The Education Minister recently announced major changes in the Joint Entrance Examination - (JEE) for undergraduate engineering admission. The number of JEE attempts has been increased to four per year. Owing to key changes in the JEE exam, the speculations over NEET 2021 changes have increased manifold.

NTA receives more than 15 lakh NEET applications every year. The notification for NEET 2021 is expected to be released soon at ntaneet.ac.in. Though the NEET 2021 exam date has not been released yet, the exam is always conducted on the first Sunday of May. So, the tentative date for NEET 2021 is May 2.