The Odisha government's move came after some news channels showed how students were in mathematics, with class 5 pupils unable to recollect simple tables. 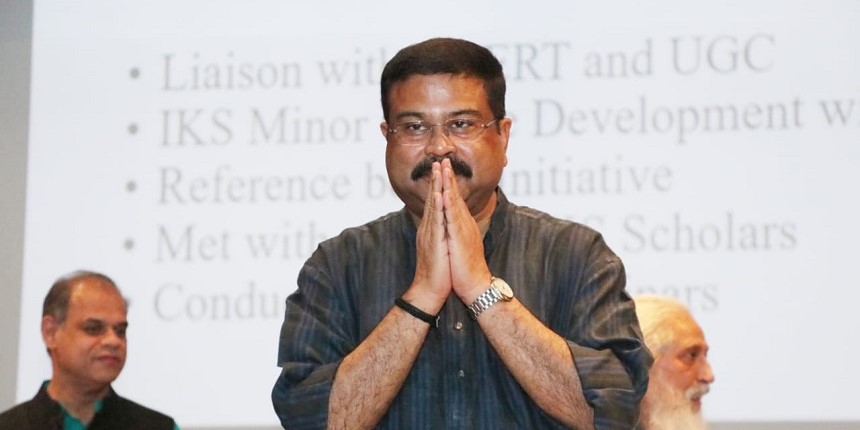 Bhubaneswar: The Odisha government has banned the entry of journalists to schools in some areas after news channels showed how students were poor in mathematics, triggering a political row. Hitting out at the state government over its decision, Union Education Minister Dharmendra Pradhan said the press, which is the fourth pillar of democracy, cannot be stopped from entering a public institution.

The Dhenkanal District Education Officer (DEO) on Saturday directed Block Education Officers and school headmasters not to allow unauthorised entry of journalists into schools and classrooms, and to report such matters to the police. A similar directive was also issued in the Kendrapara district.

The government's move came after some news channels showed how students were in mathematics -- with class 5 pupils unable to recollect simple tables, official sources said.

"It is inappropriate to impose restrictions on media's entry into school campuses. In a democratic setup, a school is a public institution. Media should not create disturbance in the process of learning, but the fourth pillar of democracy cannot be denied entry into campuses for the purpose of collecting news," Pradhan said. BJP MP Aparajta Sarangi, who is well known for her work as the state's school and mass education secretary, said she was surprised with the directive.

"It is unfortunate and the order should be withdrawn immediately," she said. Senior Congress MLA Suresh Routray said it was not the first time that such restrictions were imposed on journalists.

"They are yet to get entry into the assembly in the name of COVID-19. Journalists have been denied entry to the state secretariat for two years and also the SCB Medical College and Hospital in Cuttack," he said.

Defending the government, School and Mass Education Minister SR Dash said the press has the right to highlight wrongs, but reporters of some web portals were entering campuses without permission and disturbing the atmosphere of the schools. Different journalist associations in the state also opposed the move, demanding its roll back. 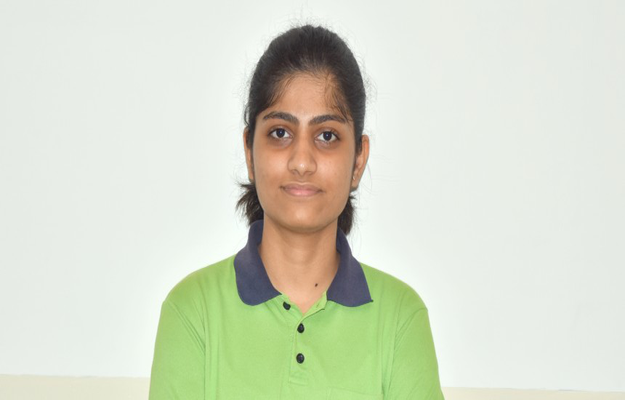