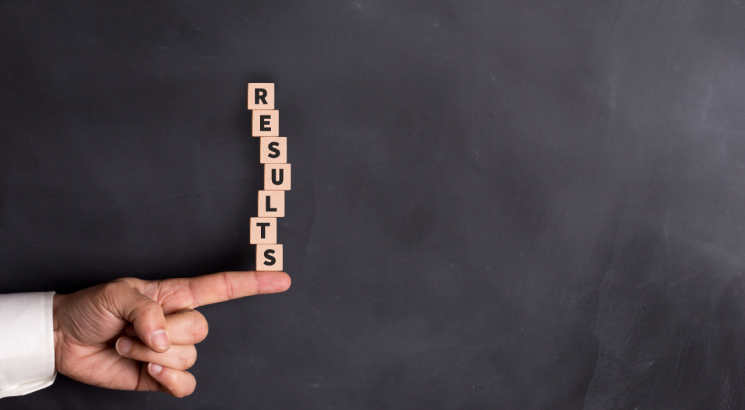 NEW DELHI, MAY 19: Council of Higher Secondary Education (CHSE), Odisha has announced the Odisha Class 12th Board Result for the Science stream on May 19, 2018. The result has been declared online on the official website- www.chseodisha.nic.in.

Students can check their result by submitting their roll number and registration number on the login page. Odisha CHSE result 2018 can also be accessed using the SMS facility provided by the Board. For this, students will have to type RESULTOR12<space>Roll Number and send it to 56263. The result for the Arts and Commerce streams will be announced shortly.

The Class 12th result of Odisha Board displays the candidate’s name, roll number, subject-wise marks and qualifying status among others. CHSE will soon issue the original mark sheets to candidates which they will be able to collect in-person from their respective schools.

CHSE was set up in 1982 and commenced its administrative function from a rented building in Budheswari, Bhubaneswar. On January 2, 1996, it started functioning from its current headquarters at Samantapur, Bhubaneswar, the campus now known as PRAJNAPITHA. The Board is responsible for all activities related to the Higher Secondary Education of Odisha including examination operations, preparation of syllabus and prescribing textbooks.