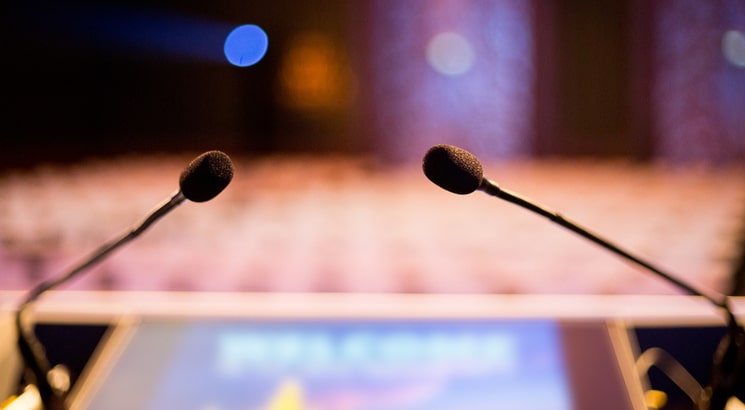 It should be heeded that from this year the AICTE will identify the number of seats available in the deemed and private universities. For a layperson, the decrease in the number of seats might not be visible was also pointed out. A clear picture regarding the number of colleges that could stop admitting the students would emerge only after the 30th of April 2019. The deadline was set for the organisations to inform about the intake of students.

The book named ‘Modern Scientific Thought’ was written by Mr. P.C. Chandrasekaran, a former professor of Anna University and Mr. M.K. Surappa, AU vice-chancellor received the first copy of the book. The vice-chancellor was unhappy and he regretted the fact that the universities that must be a place for debate and discussions of disruptive ideas have now become institutions that were forced to embrace all the regulations. The point is the universities have shifted from knowledge providers to skill centres.

“The AICTE was committed to exposing students to interdisciplinary research”, Mr. Anil Sahasrabudhe said. He told about how the curriculum needs to be interesting enough and make the students to learn. Lastly, He indicated that the induction programme that was introduced last year had influenced the teacher’s understanding of the issues of the students.