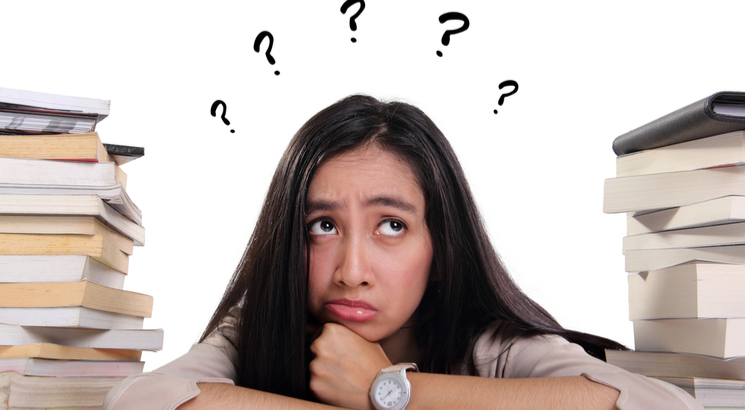 NEW DELHI, JUNE 13: Even as, the Panjab University Chandigarh has rescheduled date of its LLB Entrance Exam on June 18, 2018, the 'revised date' clashes with that of the University of Delhi. Earlier, the entrance exam of Panjab University was to be held on June 17, which was apparently clashing with Maharashtra Common Entrance Test for LLB programme.

Recommended: Know All About NIRF Rankings of Law Colleges in India Including State-wise toppers.  Download For Free

However, the time slots for both the LLB entrances are different. The Panjab University will be conducting the LLB entrance exam between 3:00 pm and 4:30 pm while the DU LLB Entrance Exam is scheduled between 8:00 am and 10:00 am.

Not enough dates on calendar

Prior to the change in dates, these three LLB entrances, MH CET, DU LLB and PU LLB were to be held on June 17, itself. Interestingly, all three of the exam conducting bodies, Directorate of Higher Education (DHE) Maharashtra, University of Delhi and Punjab University, chose the same date for their respective entrance tests.

In a nation like India, where on an average, there are over 30,000 LLB applicants for the national-level law examinations, none of the conducting bodies apparently did bother to check whether their chosen exam date is clashing with other exams of similar nature.

Having said this, when Careers360 approached the Delhi University seeking change in the examination date, in the larger interests of the LLB aspirants, the DU LLB entrance test was rescheduled for June 18, 2018. Unfortunately, it's the same day on which Panjab University is also conducting its LLB entrance exam.

What should candidates do now?

When it’s almost a week left to appear for the entrances, the applicants of both the exams, DU LLB and PU LLB, may be in dilemma for choosing one entrance over the other.

Still, there are chances, where they can sit for both the exams. The applicants who have chosen the same city for appearing in both the entrances, DU LLB and PU LLB, have a four-hour time-break in between where they can reach the PU LLB entrance test centre after their DU LLB entrance exam is over at 10:00 am.

Your PU LLB Entrance brochure has been successfully mailed to your registered email id “”.