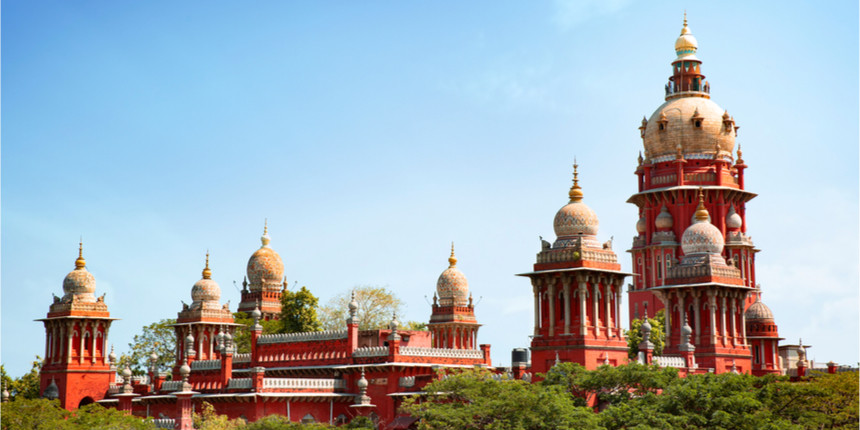 CHENNAI: The Madras High Court on Friday said it would pronounce orders on July 27, 2020, on a batch of pleas, including one by the Tamil Nadu government, against the Centre's decision not to grant 50 per cent quota to Other Backward Class (OBCs) in medical seats surrendered by the state in All-India Quota (AIQ) for under-graduate, PG and dental courses in 2020-21. The first bench, comprising Chief Justice AP Sahi and Justice Senthil Kumar Ramamoorthy, reserved orders after a marathon hearing on the batch of petitions.

The state government and some political parties such as DMK, All India Anna Dravida Munnetra Kazhagam (AIADMK), CPI (M) and CPI and others had moved the court on the issue. The parties throughout the hearing contended that the Central government is only an agent and a counselling authority to fill the seats according to the reservation.

Advocate General Vijay Narayan, who appeared on behalf of the State government, argued that the Medical Council of India (MCI) regulations itself stated that the reservation of seats in medical colleges is as per laws prevailing in the states and Union Territories.

"This is very significant as the Centre is aware that the reservation in Tamil Nadu is 69 per cent in proportion to the population. The Supreme Court (SC) itself has said that reservations can exceed 50 per cent if there is quantitative data to show that you need a higher percentage for reservations in the state," he argued.

'50 per cent reservation cannot be exceeded'

Additional Solicitor General, R. Sankaranarayanan, who appeared on behalf of the centre, contended that once the seats are transferred to the AIQ by the state and all the rights attached towards the seats are also transferred.

"The idea was to create a common pool to be available to all students cutting across the country," he argued. Citing several judgments by the Supreme Court, he also said that 50 per cent reservation cannot be exceeded as it will not be appropriate for a student coming from another state.

Order to pronounce on July 27

With the political parties arguing for OBC quota, the bench recorded the submissions by raising queries in the arguments made by the counsel. The division bench also sought for Puducherry's submissions on the matter and later gave time for the union territory's counsel to submit her counter. The bench then adjourned the petitions to July 27 for pronouncing orders.

The Supreme Court had on Monday asked the Madras High Court to decide the pleas, including one filed by Tamil Nadu government, against the Centre's decision not to grant 50 per cent quota to OBCs in medical seats surrendered by the state in all India quota for under graduate, post graduate and dental courses in 2020-21.

Write to us at news.careers360.com