Prime Minister Narendra Modi asked Indian athletes from Tokyo Olympics to visit 75 schools each by the Independence Day of the year 2023. 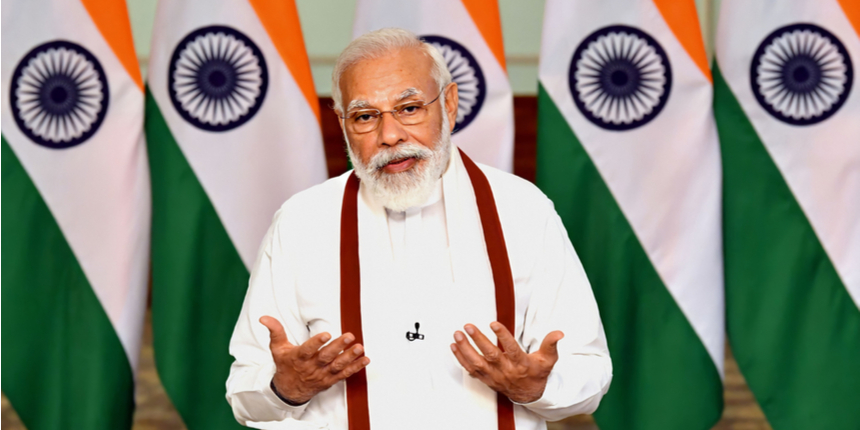 NEW DELHI: Prime Minister Narendra Modi on Monday urged India's Olympians, who recently returned from Tokyo, to visit 75 schools each by the 2023 Independence Day and spread awareness against malnutrition and also play a sport with schoolchildren.

Noting that India is observing "Amrit Mahotsav", a 75-week long commemoration in the run up to the 75th anniversary of its independence next year, Modi made this appeal at an over two-hour interaction with the players at his residence where he had hosted them for breakfast. The champion players also showered the prime minister with gifts of their sporting equipment, official sources said.

Modi said that one of the positives of the Tokyo Olympics is that the attitude of parents towards sports is changing, and he envisions a lot more parents supporting their children to pursue sports. Parents liking sports is a great sign for the future, he noted as he made his requests to the athletes. Their visits to school, suggestions to the students about ways to eliminate malnutrition and playing a sport with them during the visit will go a long way in encouraging them, he noted.

Indian athletes returned from Tokyo with the country's best ever haul of seven medals, including javelin thrower Neeraj Chopra's historic gold in track and field. Modi had invited them over to the Independence Day ceremony at the Red Fort on Sunday where in his address he had lauded them for their performance.