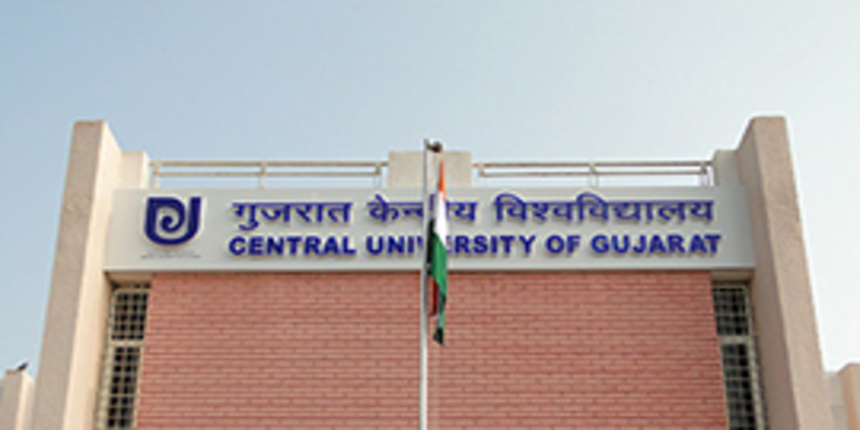 AHMEDABAD: Prime minister Narendra Modi will lay the foundation stone for the permanent campus of the Central University of Gujarat to come up on a 100-acre land at Kundhela village near Vadodara during his June 18 event in the city, the state government said on Wednesday. The Gujarat government has allotted the land, and the Centre has allocated Rs 743 crore for the construction of the campus of the Gujarat Kendriya Vishwavidyalaya (Central University of Gujarat), in Vadodara, which has been functioning since 2009 from its temporary campus in Gandhinagar.

This will be the second visit of PM Modi to his home state, where elections are due in December this year, after eight days. He had visited the state on June 10. "Prime Minister Narendra Modi will lay the foundation stone for the construction of this new university complex near Kundhela in Dabhoi taluka of Vadodara district during the Gujarat Gaurav Abhiyan event to be held at Leprosy ground in Vadodara city on June 18," the state government said in a release. On the same day, the prime minister will also lay the foundation stone for the new building of the National Rail and Transportation Institute (NRTI), which is being rechristened as the Bharatiya Gati Shakti Vishwavidyalaya.

The foundation stones will be laid in the presence of Chief Minister Bhupendra Patel and members of the state cabinet. The campus of this university has been planned in such a way that 2,500 students can take world-class education, it said. It is designed to provide education in various disciplines, and will have multi-purpose buildings, guest houses, comfortable dormitories for boys and girls, lecture halls with international standard laboratories, and multi-media facilities that enable state-of-the-art research.

At present, a total of 54 central universities are providing education in the country across 15 states. Students from all over the country get admission in the central universities, and the proportion of students from Gujarat is estimated to be around 20 per cent, the release said. During the programme, Modi will also inaugurate and e-launch various projects worth over Rs 21,000 crore, and dedicate 1.41 lakh houses to the beneficiaries from the urban and rural areas under the Pradhan Mantri Awas Yojana. PM Modi will also unveil 18 Railways projects during his June 18 visit to the state and address a rally in Vadodara city. He will also launch the state's nutritional programme for pregnant women in tribal districts, state education minister Jitu Vaghani said earlier this week. 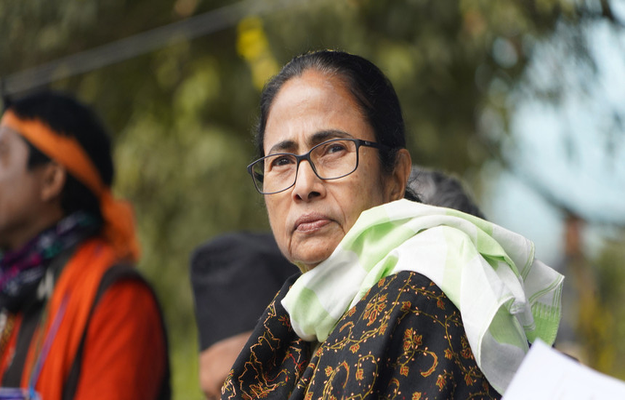 Your Central University of Gujarat, Gandhinagar brochure has been successfully mailed to your registered email id “”.