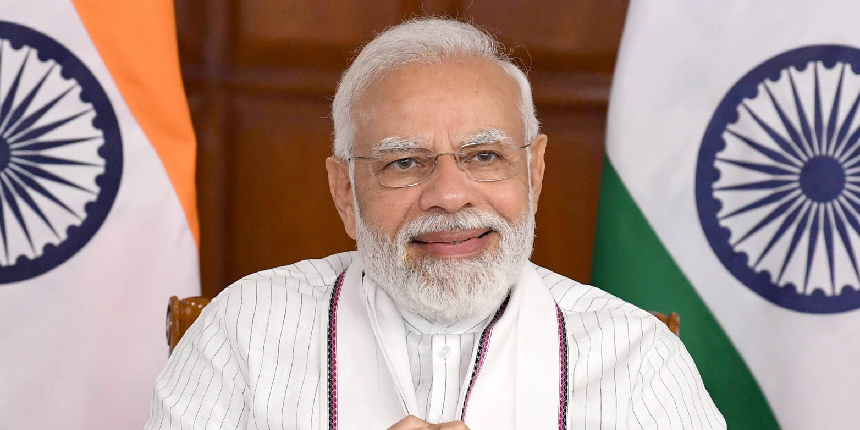 NEW DELHI: Delhi Chief Minister Arvind Kejriwal on Tuesday urged Prime Minister Narendra Modi to take all states on board to prepare a plan for the modernisation of over 10 lakh govt schools in the country in the next five years. Modi announced on Monday that 14,500 schools across the country will be developed and upgraded under the PM-SHRI Yojana and they will be equipped with modern infrastructure, including labs, smart classrooms, libraries, and sports facilities.

"This is a very good thing but just modernising 14,500 schools is like a drop of water in the ocean. At this rate it will take 70-80 years to improve all the 10.5 lakh schools in the country," Kejriwal said during a press conference here. "I appeal to the prime minister to make all the 10.5 lakh government schools in the country modern," he added. He said India cannot become the number one country in the world unless it ensures good quality, free education for every child. "I have often said that there many things that need to be done to make India the number one country in the world. Unless first-class free education for every child in the country is ensured, India can not progress.

"A big mistake happened after India gained independence. We should have ensured good quality education and schools in every village and nook and corner of the country. If everyone was educated, India would not be a poor country." Kejriwal said he would launch the Aam Aadmi Party's "Make India No. 1" campaign from his hometown of Hisar in Haryana on Wednesday and later visit other states to connect people with the movement. He said anyone wishing to join the campaign can give a call on 9510001000.

The campaign has been announced by the AAP chief in the run-up to the Lok Sabha polls in 2024 as part of a plan to expand the party base. "We are still backward despite 75 years of Independence. It's a dream of 130 crore people to see India become the best country in the world," Kejriwal said.

India has not developed because of its politicians and things will not change till the people unite and work as a team and family. If that happens, no power can stop India from becoming the number one country in the world, he said.